The AETHIC skincare range includes the ​only​ sunscreens in the world to be be proven 100% reef safe, eco-friendly, patented and certified Marine Positive. We’ve worked alongside some of the world’s leading marine scientists to test each of our sunscreen ingredients scientifically to make sure that they’re loved not only by your skin but also by marine life. This scientific approach and sustainable packaging is at the heart of our entire skincare range. AETHIC Sôvée has the world's only patented eco-compatible formula and moreover, the cream is highly photostable and contains various antioxidant properties. Sôvée was the first sunscreen to be endorsed by Blue Flag, a world-renowned eco-label that certifies beaches and marinas, has partnered with two America's Cup Teams, a Volvo Ocean Race team and many kiteboarders and surfers. As part of future plans, Aethic has an exclusive worldwide license from King’s College London to use Photamin®, a naturally occurring ingredient found in seaweed that protects your skin from both UVA and UVB rays and which also has anti-oxidant properties. The company expects to launch a high end product containing Photamin® by the end of 2021.

Allard Marx founded AETHIC in 2011, following a career in  OTC pharmaceuticals, foods, and sustainability. Concerned about the ingredients that go into the products that we put on our skin and into the world we live in, he wanted to do something better and create the kindest skincare company in the world.

Allard had the idea to make a difference for the oceans in 2007 while he was working on the Delfino car project, with a mission to find a clean and sustainable energy source while offsetting the damage that had already been done to the planet. While researching the ways in which scientists measure air pollution, Allard found that there was no true measure for water pollution or ways of offsetting the damage we’ve done to our oceans.

Allard’s colleague Leopoldo Rodriquez soon introduced him to Susannah Stewart, an expert in sustainability. Susannah was enthusiastic about the project and together they developed the water pollution acquatrail, the aquatic equivalent of the carbon footprint, and Marine Positive certification. Despite these positive steps in the right direction, water pollution continued to be largely ignored by the general public. In an attempt to raise awareness and educate, Susannah and Allard also established the The Going Blue Foundation, a UK registered charity, to tackle this global problem. The phrase “Go Blue Too”, an aquatic adaptation of the “Going Green” movement, has continued to gain momentum since.

In 2008, Professor Roberto Danovaro published a scientific study in National Geographic and The Times indicating that the chemicals in most sun creams kill coral and irreversibly harm marine life. It was clear to Allard and his colleagues that they must collaborate with Professor Danovaro right away and together they continued to develop the acquatrail at Marche Polytechnic University. It is now the definitive and only formula for calculating monetary damage value to water pollution.The next phase of development was clear: to improve sunscreen itself. In 2009, Susannah tried approaching various cosmetic companies to scientifically develop a marine-positive sunscreen. Astonishingly, nobody was interested. With the help of many scientists and formulation experts, Aethic was founded and is now the leading name in eco-friendly products. Over the course of two years, Professor Danovaro and his team carefully tested every ingredient necessary for a successful sunscreen and chose only those that are the most eco-friendly.

Their final product, Sôvée, quickly gained its own patent and is currently the only sunscreen in the world with a patented eco-compatible formula. After years of hard work and collaboration, Aethic is proud to provide a thoroughly unique sunscreen that is safer for both your skin and the environment.
‍ 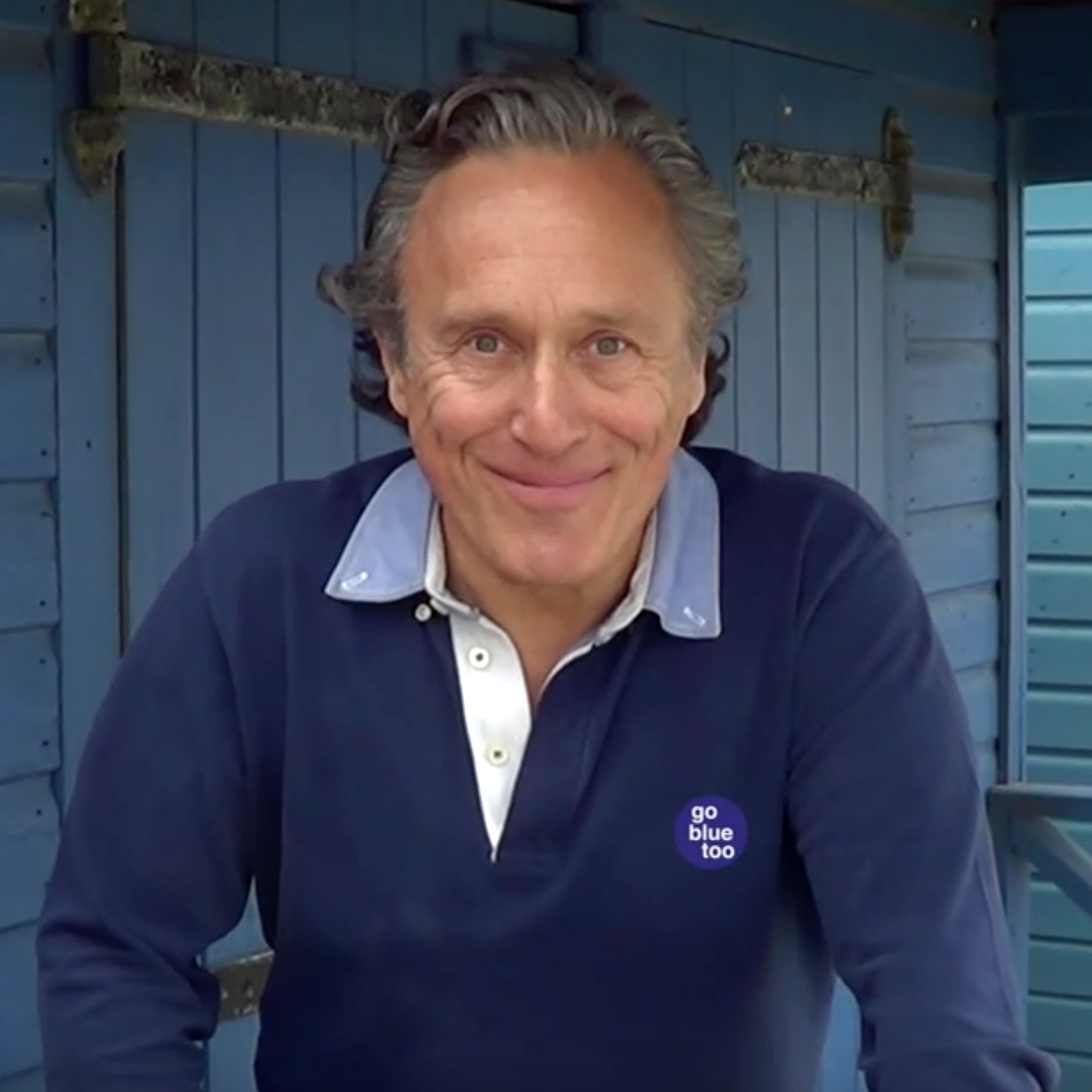 Allard Marx spent his early career starting up or turning around FMCG companies for multinationals and the next 20 years developing strategies for corporate brand consulting. Determined to give back to the environment and offset human damage, Allard founded Aethic to change the way we view skincare in relation to the environment and make a true difference.

$
24.00
Description:
Sommet has no water to provide a barrier against the cold and is rich in essential oils to keep your skin well hydrated.
Details:
Geranium Leaf Oil, Rosemary Leaf Extract, Sweet Almond Oil and Ginger Oil.
Request Sample

“Me and my surfer girlfriends have been using it the last two weeks. It smells good, feels good and works well. Now that I sampled it I’m actually missing it in my life. I really enjoy the smell and it isn’t too thick on the skin. Please send more”

“The best sunscreen I have ever used! And so nice on the face which is always usually a problem when surfing”

“Post laser treatment, Sôvée’s ingredients allow the skin to calm and heal with the added benefit of protecting it without leaving the skin feeling heavy. The use of the lavender is very calming and anti-inflammatory. Sôvée can help with any treatment that increases skin heat” 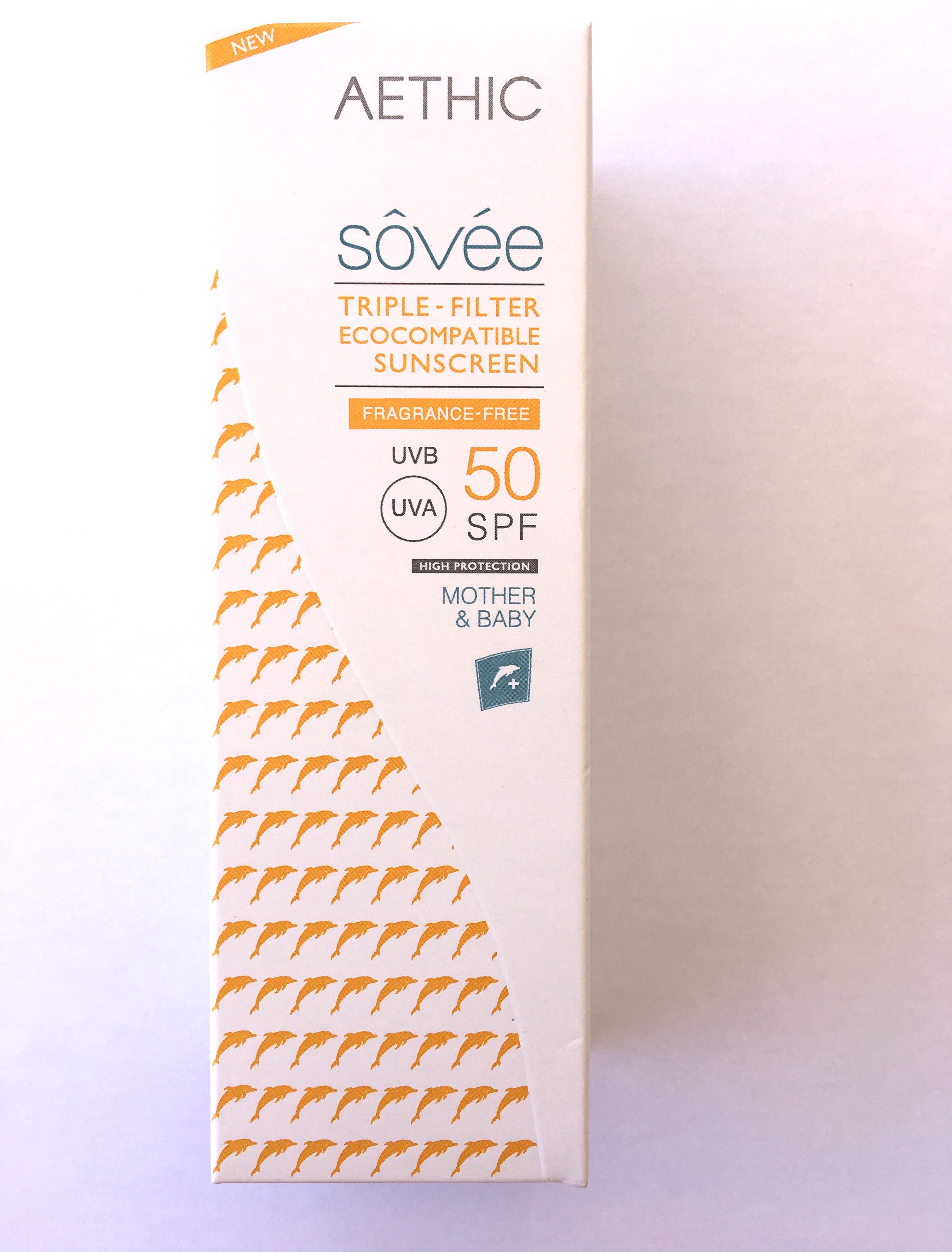 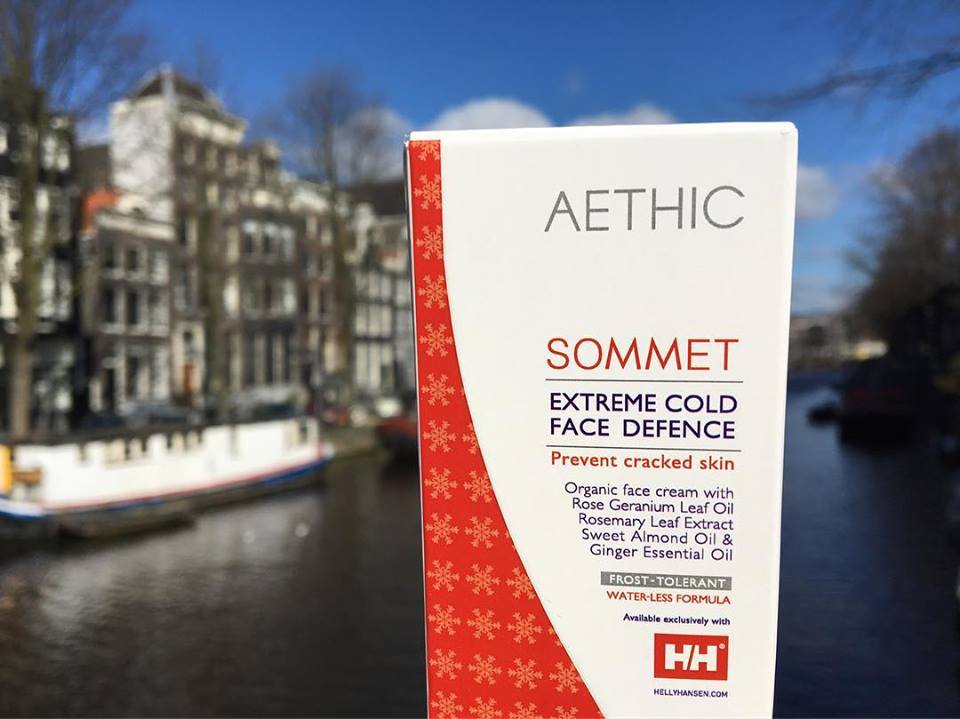 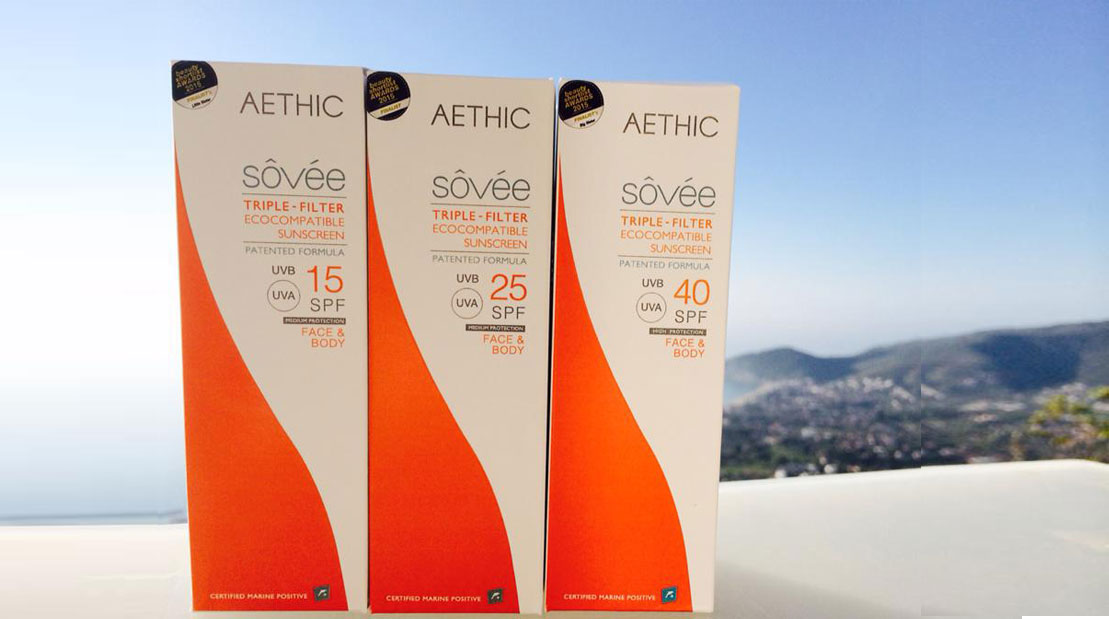 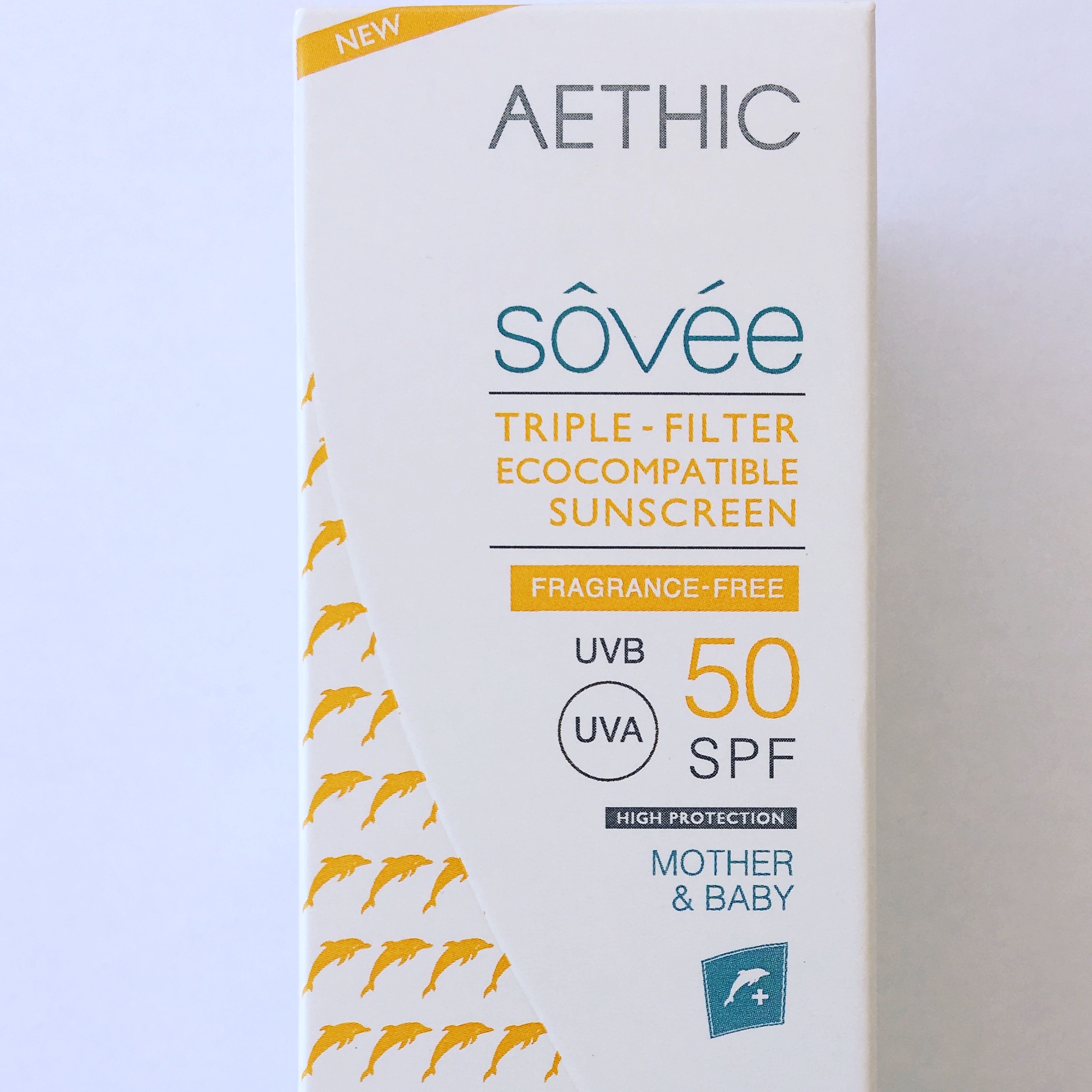 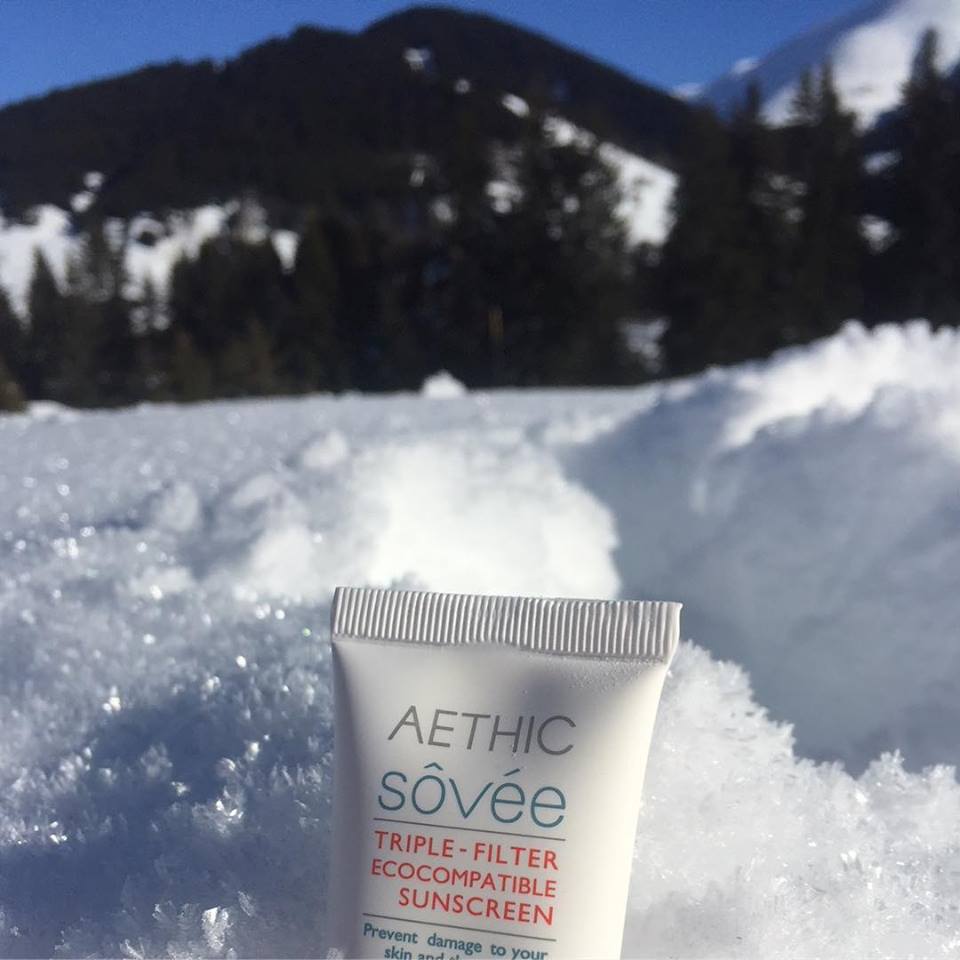 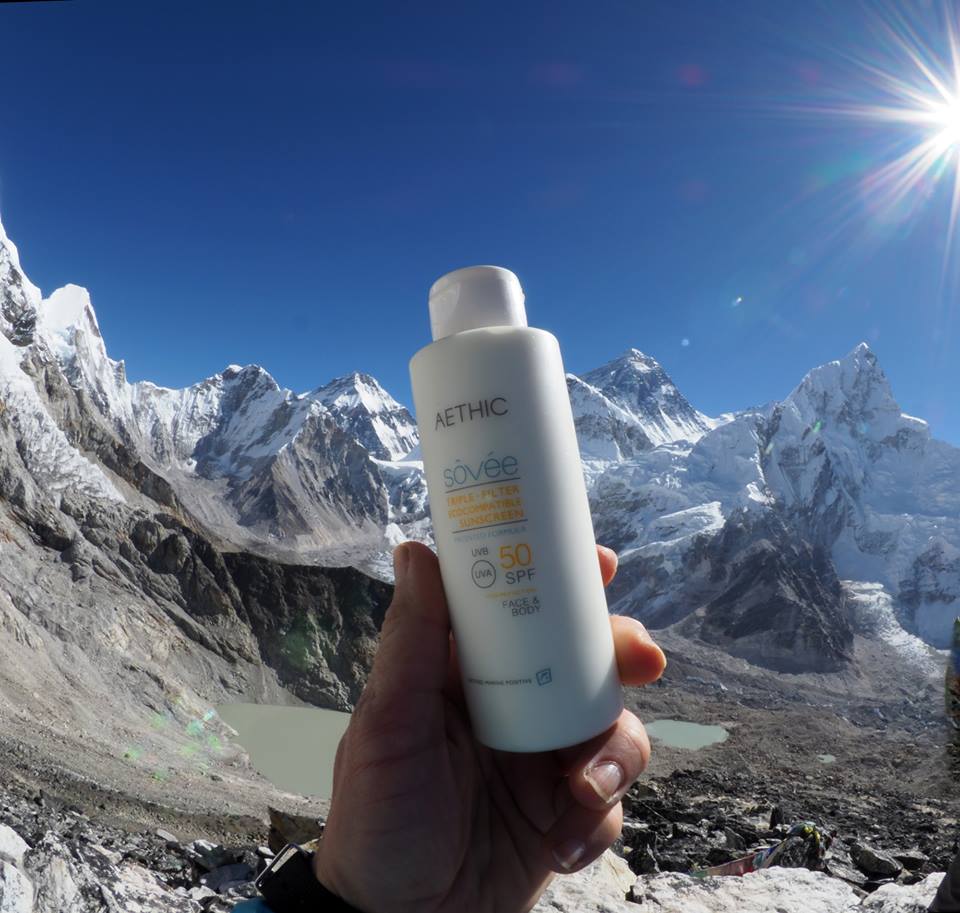 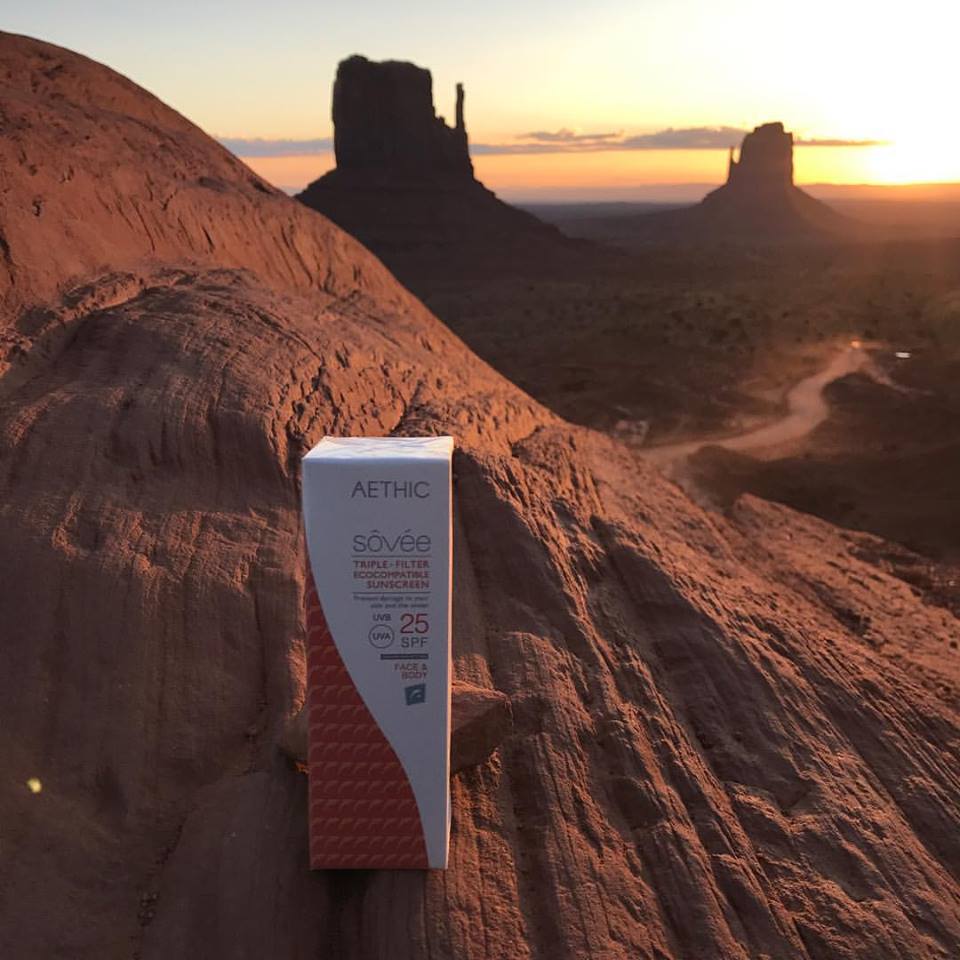 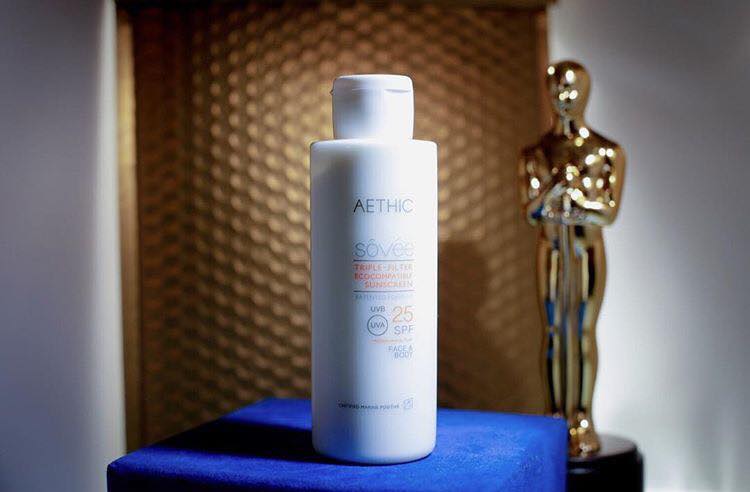 Buy One Give One

Brands that Give Back