Buddha Teas believes that a proper cup of tea should provide a nourishing experience that satisfies the soul while pleasing the senses. We strive to deliver a delightful and vast array of additive-free options, which include herbal, green, black, and CBD tea blends. Our mission is to supply our customers with the highest quality teas available while maintaining an affordable price point. We are proud and pleased to offer everyone who seeks an exceptional cup of tea the experience they desire. 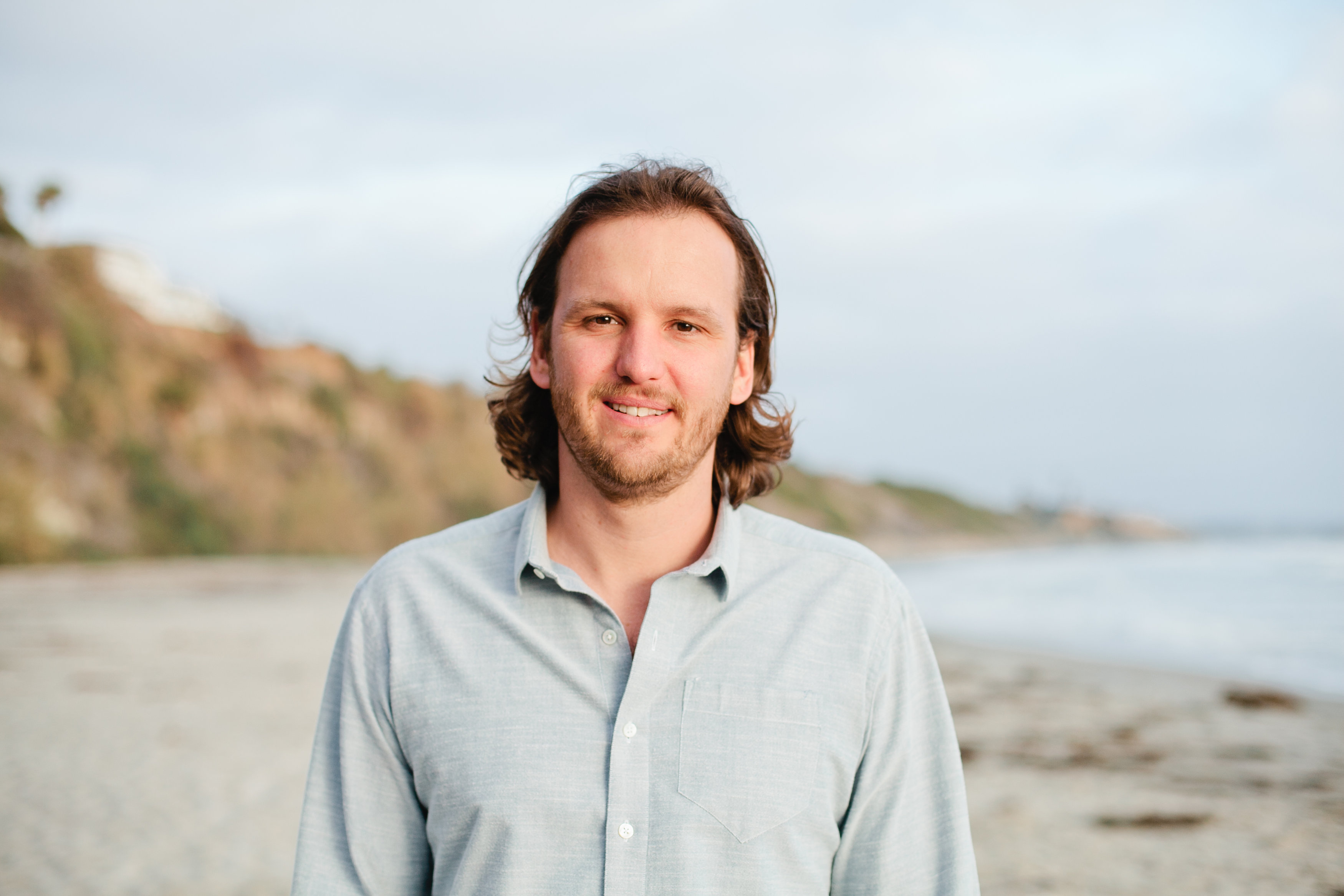 Born in Middlesbrough, England, John Boyd was raised in a family that encouraged him to explore the world and experience adventure.  He steered away from the typical college-to-career transition and after training as a seismic surveyor, began traveling.  During his travels he developed a passion for culture, cuisine, and Eastern health practices.  John then decided to go back to college and earned a B.S. in Civil Engineering from Leeds University.  After working on various water-sector engineering projects in Europe, he took a leap of faith and moved to the United States.  On his mission to get to the West Coast, he road-tripped from North Carolina to California and explored multiple regions of the US.  After arriving, he combined his vast knowledge of the world’s health practices and his lifelong love of tea, and Buddha Teas was born.  He started Buddha Teas with the intention that everyone should be able to experience health and general wellbeing in a form that’s delightful to the senses.  Buddha Teas encompasses not only John’s well-rounded knowledge of the world’s culture and its distinct flavors, but also his comprehension and awareness of how wellness should taste.

Nicholas Marier
A native of Southern California, Nicholas grew up in a culture focused on living a healthy lifestyle. Outdoor activities, including exercising and enjoying nature, were part of his daily life. After receiving a B.A. in Film and Electronic Arts from Cal State University Long Beach, he moved back to his hometown of Oceanside.This is when Nicholas set out on a corporate path, one that resulted in a career in entrepreneurship. These days, you will find Nicholas in Del Mar, continuing to enjoy the outdoors by surfing, hiking, or gardening, and, of course, drinking tea! 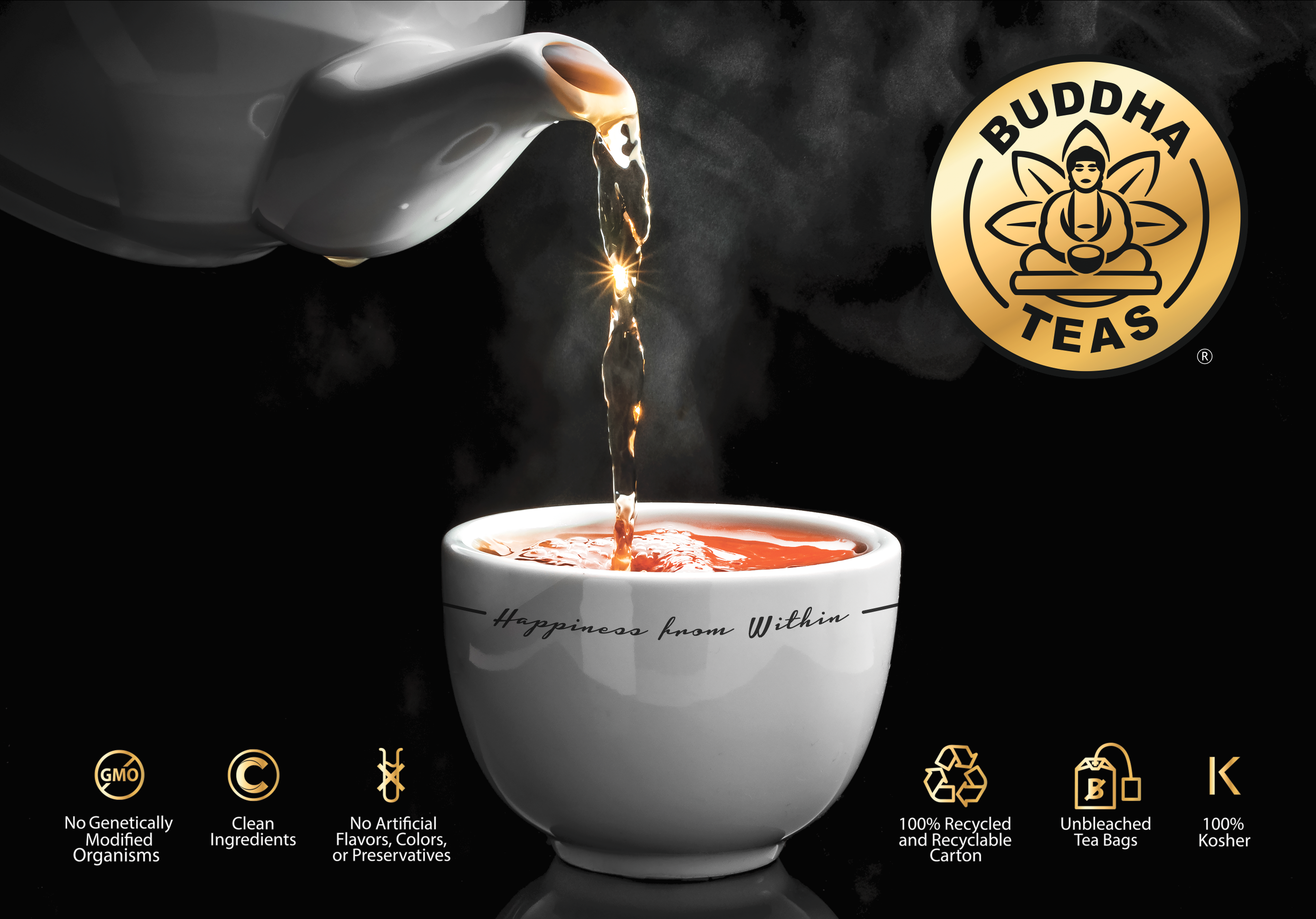 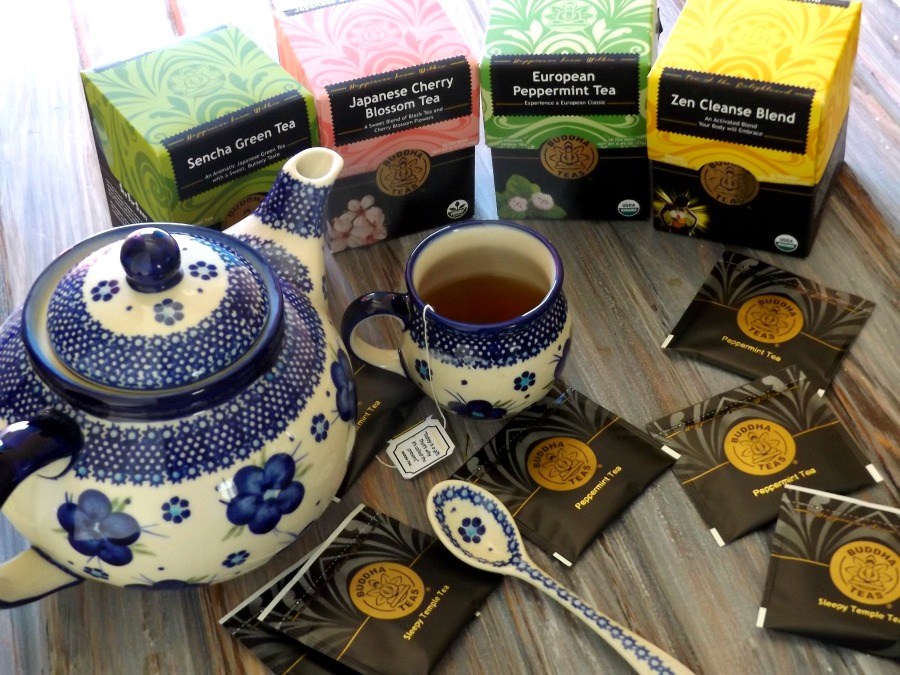 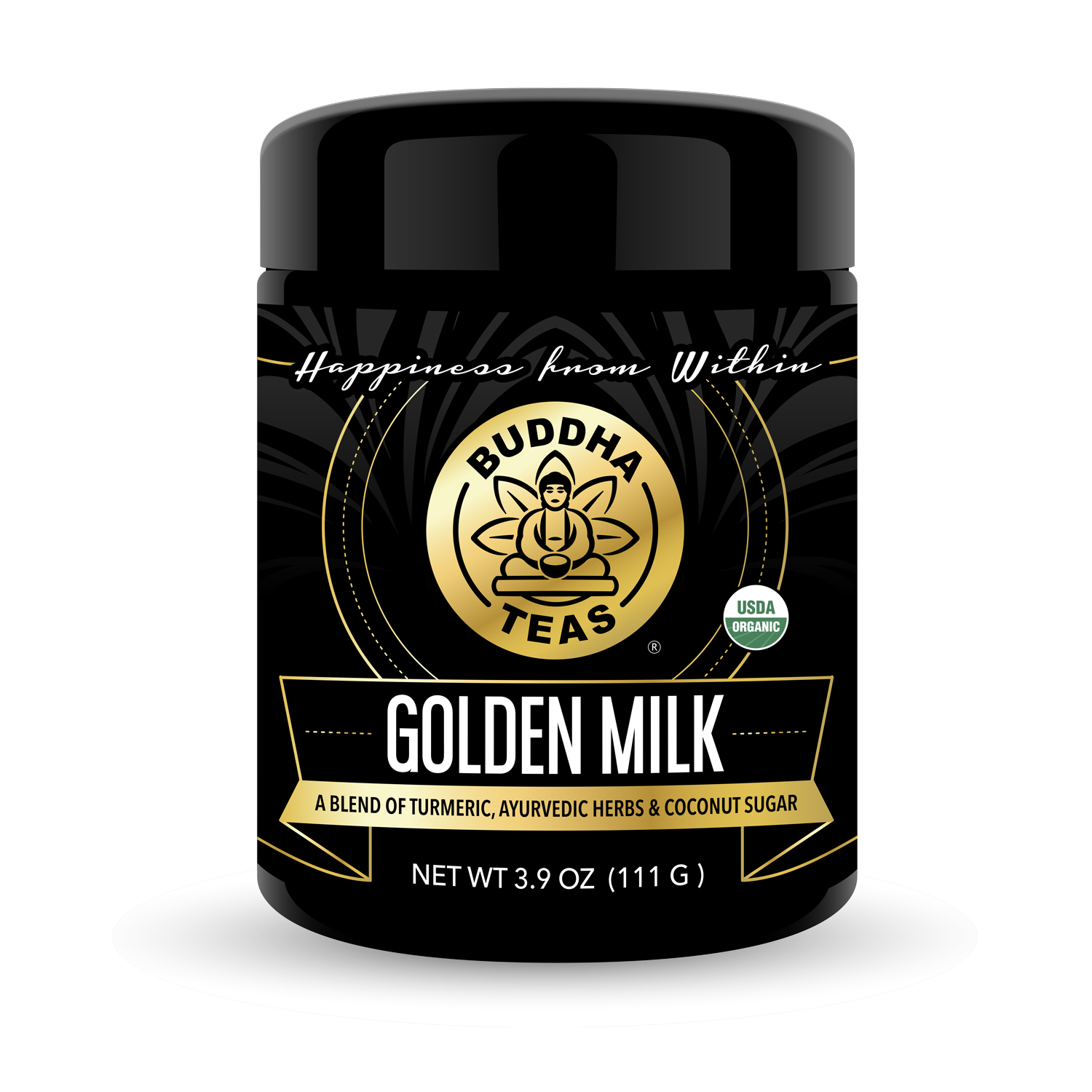 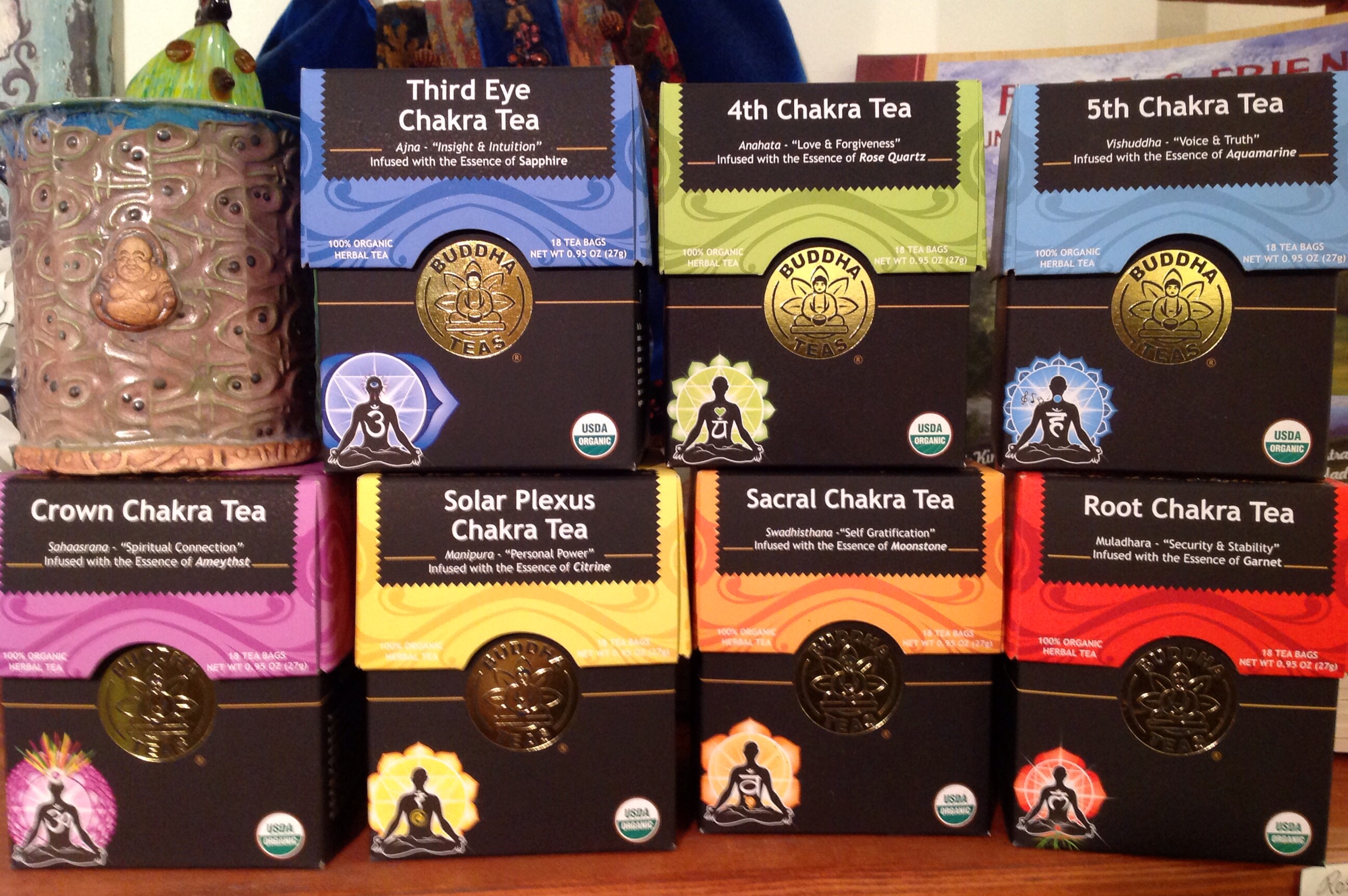 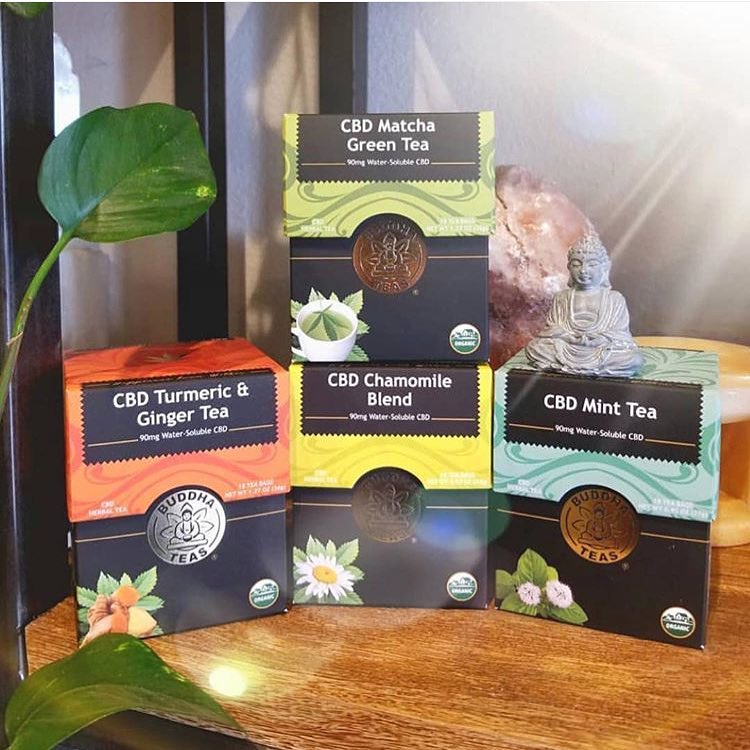 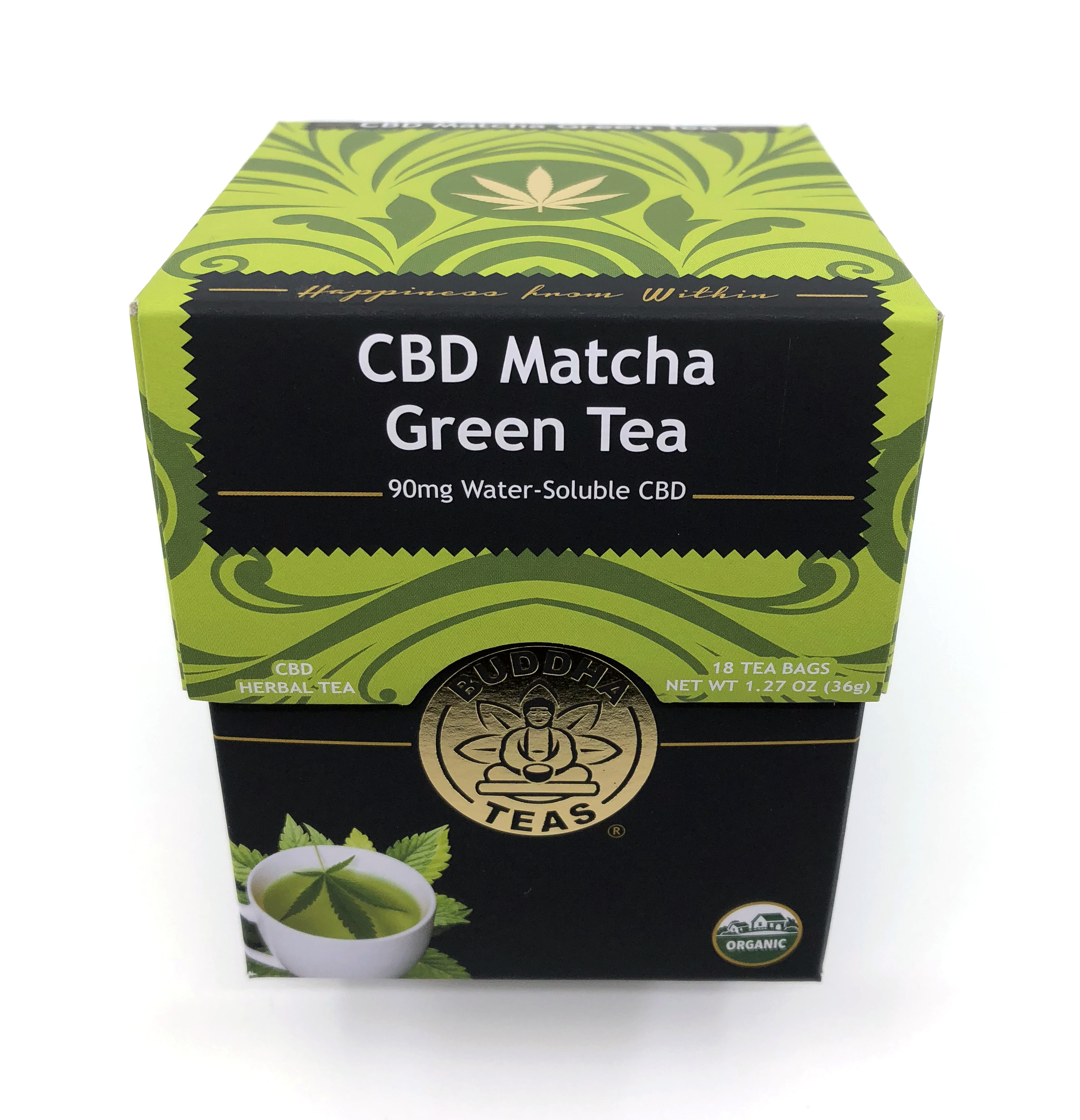 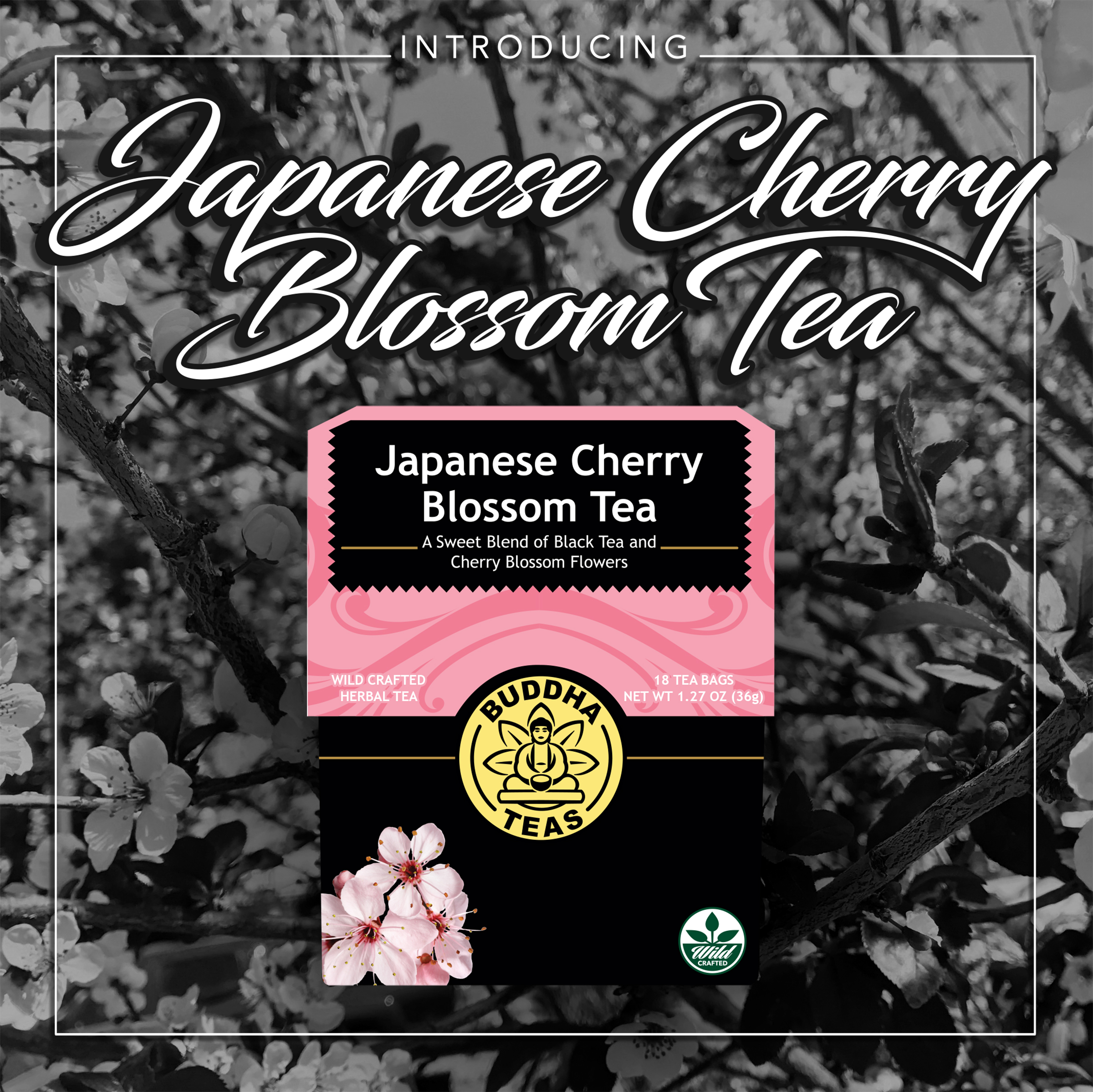 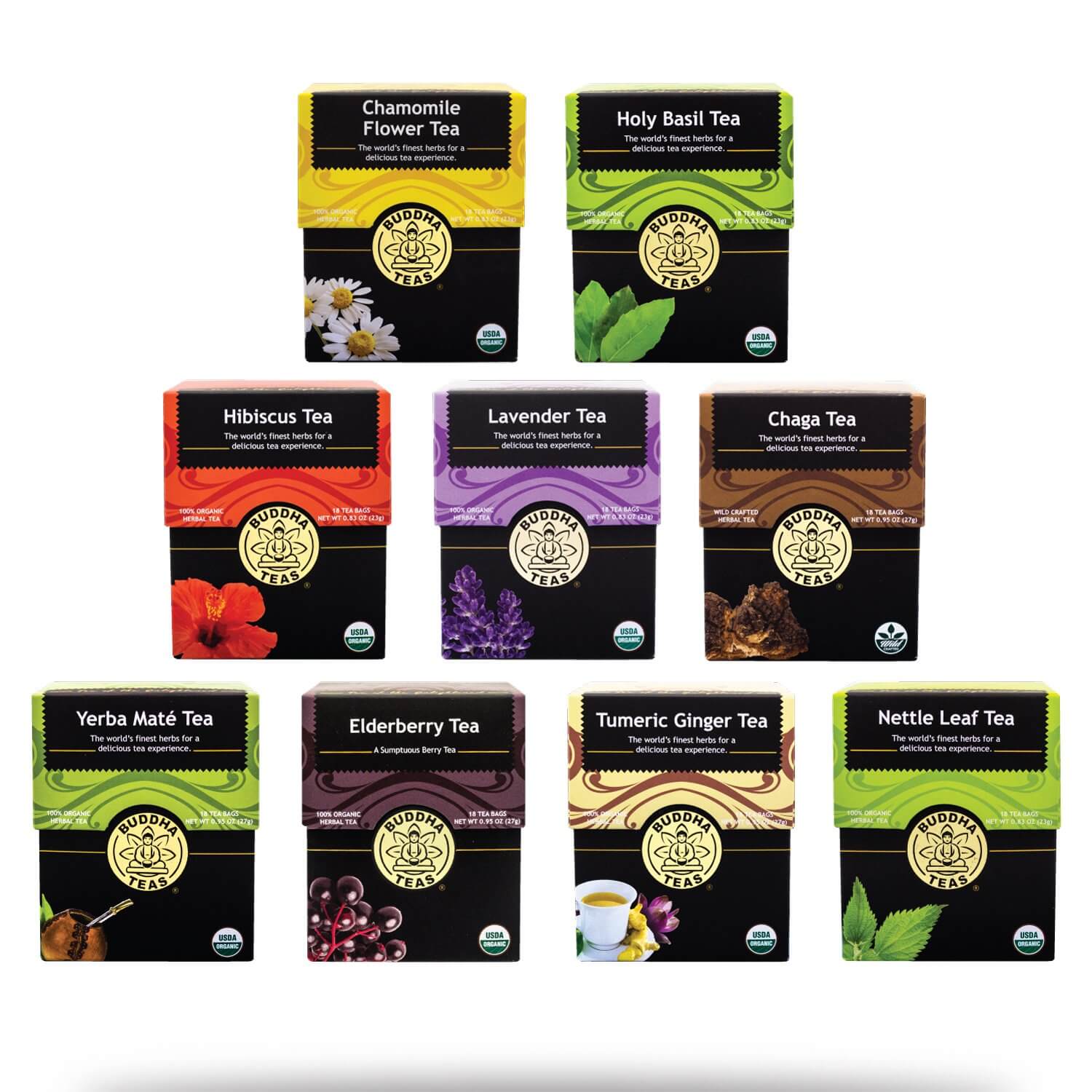 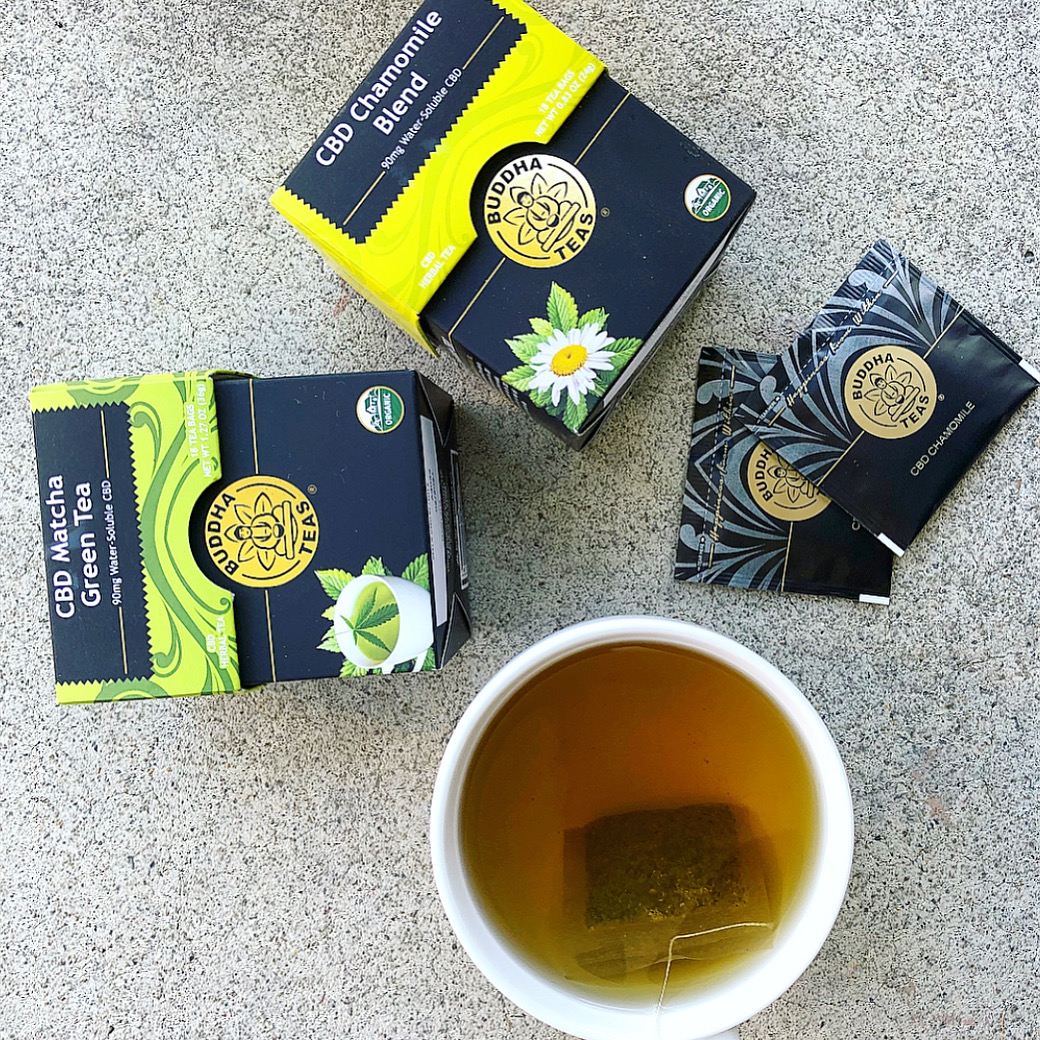