Cann is the first cannabis-infused social tonic that is both low-dose and delicious. It is on a mission to make cannabis a social and approachable experience for all. The latest to take on the growing market for non-alcoholic intoxicants that use a combination of chemicals traditionally found in the marijuana plant to make their drinks. Each Cann contains only the highest quality ingredients with 2MG of sativa-dominant hybrid THC and 4MG of CBD, so you can sip into your sweet spot and control your experience. With only 30-35 calories per can and only five, all-natural ingredients, Cann can be enjoyed at any social occasion or while relaxing at home. All Cann products are non-GMO and contain no gluten, added sugars, concentrated juices, or artificial flavors. Cann can currently be delivered to the following areas in California: Bay Area, Los Angeles, Sacramento, and Humboldt.

The company was first dreamed up by Jake Bullock while attending business school at Stanford. Bullock and his partner Luke Anderson met while working at Bain Consulting — and both have a background in consumer retail businesses. Bullock initially worked at the investment bank Allen & Co. before moving over to Bain for consulting and finally settling in to a job at Bain Capital investing in the firm’s San Francisco-based private equity shop. Bullock graduated from Stanford in 2018 and convinced Anderson to quit his job; the company raised cash through the fall and collected $1.5 million for their venture.

Cann's founders are aware of the blatant injustice inherent in their ability to launch a drug distribution and delivery business in 2019 in Los Angeles when the city’s minority communities have been ravaged by the criminal justice system for doing the same thing. So far, Cann has taken the step of reaching out to 4thMVMT, the organization founded by Karim Webb to bring entrepreneurialism and investment to communities that have been damaged by the “War on Drugs.”

For both Bullock and Anderson, their involvement in the cannabis industry also ties in to their own identities as gay men. “The role that cannabis played in the AIDS crisis, when the process to decriminalize was driven by the real need for that medicine,” says Anderson. “We’re early and it’s young, but part of the reason we launched the business was to make an impact in communities with our company.” 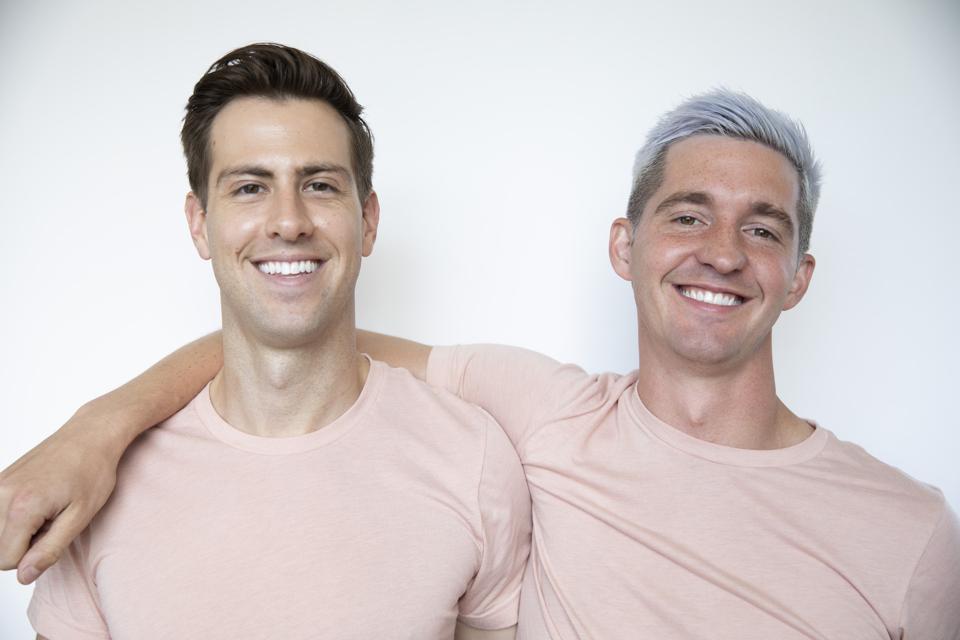