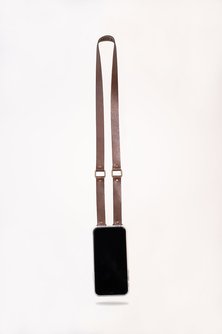 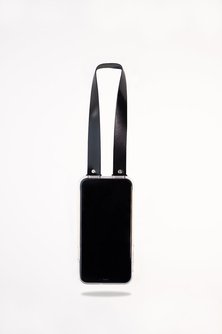 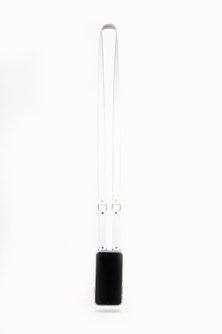 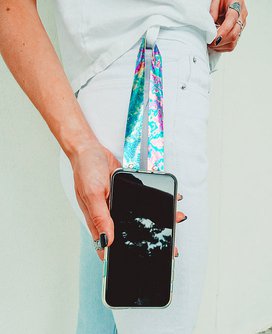 On a mission to forever change the way we look at functional fashion, Clutch Creations created the world's first patented, adhesive phone strap. These clutch straps take the stress out of searching through dozens of phone case models and bag options because why shouldn’t you enjoy your life hands-free.

After attending a music event, it came to no surprise to its creators that they needed to find a solution to taking their mind off their whereabouts. It was then where the Clutch strap was born - a universal, multi-faceted strap that can hold up your most active lifestyle.

Kristi and Taylor went on mission to change the way we look at functional fashion after attending a music festival back when they first met in college. It was no secret they carried their phones wherever they would go -the problem was finding a solution that would take their mind off its whereabouts, so they could live in the moment.

After packing for a music event in 2013, Kristi was struck with inspiration to create a universal strap for her phone. This led to Clutch Creation's first prototype of what would become “The Clutch Strap.” Shortly after, Kristi crossed paths with Taylor and introduced her idea. It was at that moment two girls with a shared dream and a joint passion to live life hands-free, on a journey to bring convenience and style into an area no one has ever seen before.