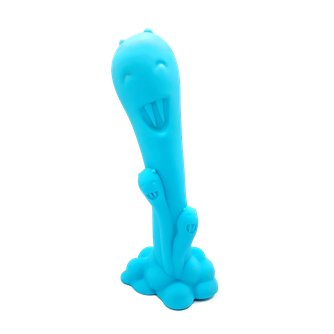 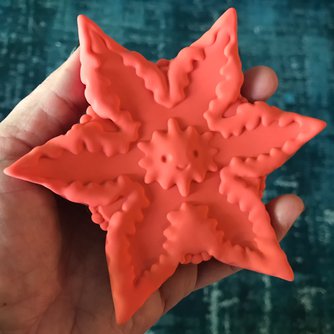 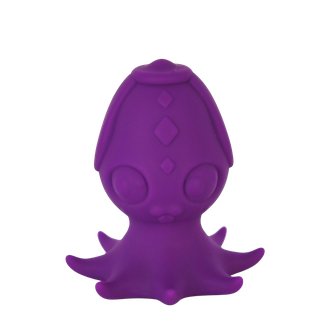 Step made all of these fantastic little creatures in an effort to make sex toys more personal, approachable, and gender inclusive. Since their inception they’ve stolen the hearts of thousands of people

In 2018, Step started suffering from an intense neurological disease which forced them to leave their previous career behind. Unsure of their future, they decided to take a risk and start a business based on the things they love (sex & weird monsters), on their values (inclusivity & play), and the hope that maybe they could find a way to support themselves while disabled.
In 2019 Cute Little Fuckers became the first adult toy on Kickstarter in 7 years, hitting their goal in the first day and raising 3x their goal throughout the campaign. Since then they have been featured in numerous major publications including TechCrunch and Out Magazine. And now their adorable alien invasion has spread into stores and homes across the world.