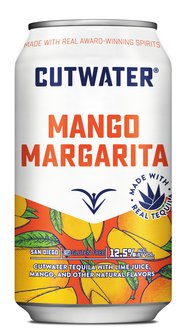 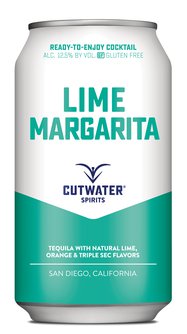 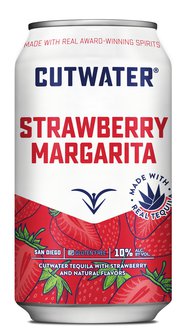 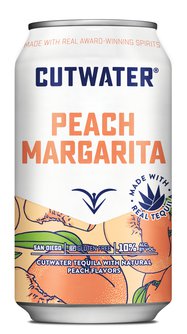 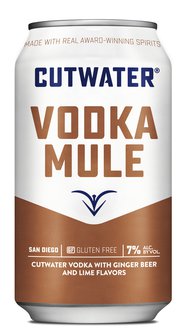 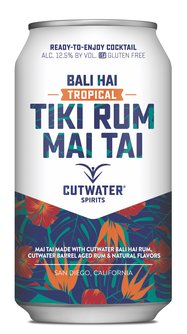 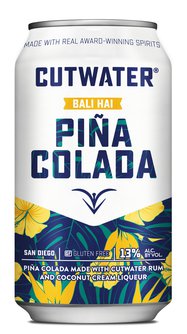 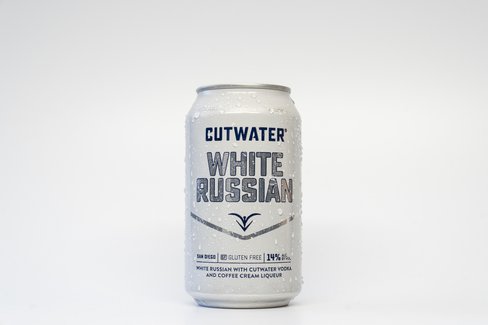 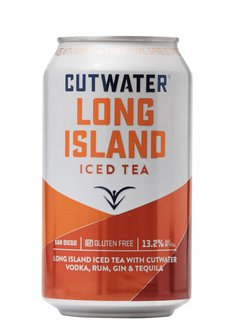 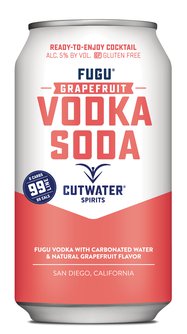 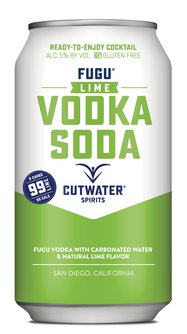 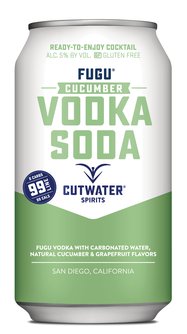 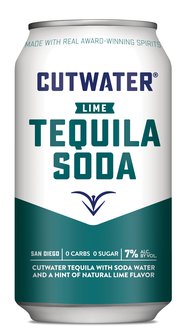 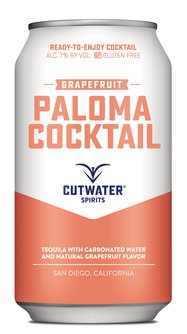 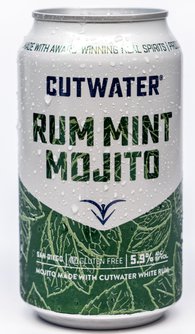 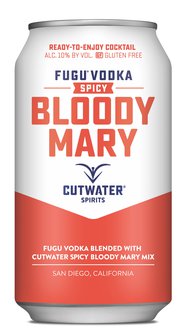 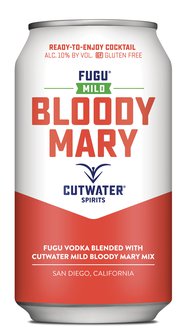 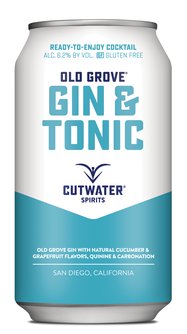 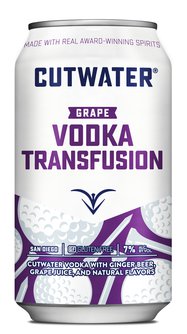 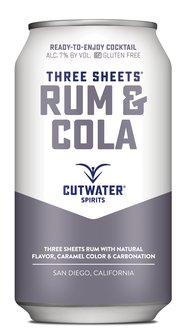 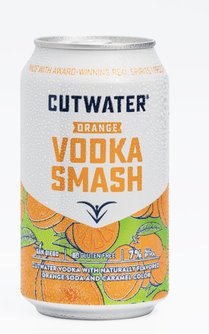 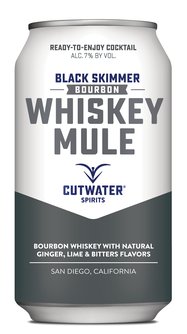 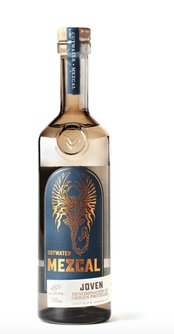 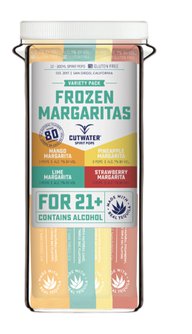 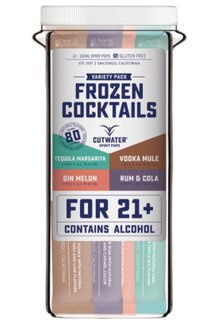 Cutwater Spirits, the most awarded canned cocktail brand in the U.S., is a San Diego-based distillery known for its award-winning lineup of over 20 canned cocktail classics made from its portfolio of bottled spirits that span nearly every spirits category including tequila, vodka, rum, gin, whiskey and liqueur. Co-Founder and Master Distiller Yuseff Cherney began distilling as a side project under Ballast Point Brewing. He started canning cocktails because he wanted to make drinks he could enjoy while doing the things he likes to do (mostly fishing and hiking). In 2017, Cutwater Spirits was established as a separate entity from the brewery and now operates from a 50,000 square foot distillery and production facility, which includes a world-class tasting room and restaurant. To date, Cutwater has earned over 1,550-awards across its portfolio of products and is distributed in 48 states.

In 2014 Yuseff Cherney (Master Distiller and Co-Founder of Cutwater Spirits) was teaching brewing classes at the University of California San Diego. By a stroke of good fortune and serendipity, Yuseff met Joaquin Lopez Orendain, a bright young student from Jalisco, who dreamed of opening his own brewery back in his Mexican hometown. As a mentor, Yuseff promised Joaquin he would visit Jalisco to check out the newly formed craft brewery, quite appropriately named Fortuna.

As then head brewer at Ballast Point, Yuseff’s own interest in distilling had become an increasingly important focus – and for years, he’d been exploring how to best produce his own high-quality tequilas. While Joaquin had no intentions of making tequila, it turns out that his family has a rich distilling history in the region. The Orendains own and operate a family distillery, and have been making tequila in the town of Tequila for nearly a century. Joaquin realized Yuseff’s interest in distillation and was the catalyst behind meetings with the entire Orendain family. The Orendains welcomed Yuseff with open arms and an open mind, and Yuseff’s vision for a traditionally crafted tequila began to take shape over the course of the next several years as both the Orendains and Cutwater set out to create something really special.

As one of just three brands produced in the facility, Yuseff and the Orendains have developed a truly one-of-a kind partnership. Cutwater has created its own dedicated distillery space within the family’s facility and is committed to producing tequilas that go back to the true roots of tequila tradition. Yuseff reestablished the importance of 100% oven-cooking at the distillery and commissioned a custom-designed copper alambique still which is only used to make Cutwater tequila. Yuseff is also very hands-on when it comes to the aging of the Reposado and Anejo. The barrels used are all Cutwater whiskey barrels, shipped from the San Diego distillery directly to Jalisco. The selection and blending of the barrels is key to the flavor profile of Reposado and Anejo, and Yuseff ensures that Cutwater’s aged tequilas maintain a distinctly agave-forward character. In fact, Yuseff and his team travel to Tequila for every step in the production process - the distillation of all 100% blue agave tequila, barrel selection, blending, label production, bottle production and to oversee the final step…bottling. Their countless trips and the meticulous attention to detail is what makes Cutwater tequilas exceptional. Made with passion, inherent quality, and knowledge while steeped in tradition, Cutwater has truly gone back to the golden age of tequila.

Cherney started Cutwater Spirits as a passion project, experimenting with various distillates in the breakroom at Ballast Point Brewery, where he was also brewing full time. Quickly gaining recognition for the quality of his distillates, Cherney shifted his main focus and built a full-scale operation, founding San Diego’s first distillery, Cutwater Spirits in 2016.

While much has changed since its inception, Cherney and his team have remained steadfast in their commitment to a simple message: REAL people making REAL spirits. Forever ahead of the trend, Cutwater Spirits is a prominent lead of the canned cocktail movement today.