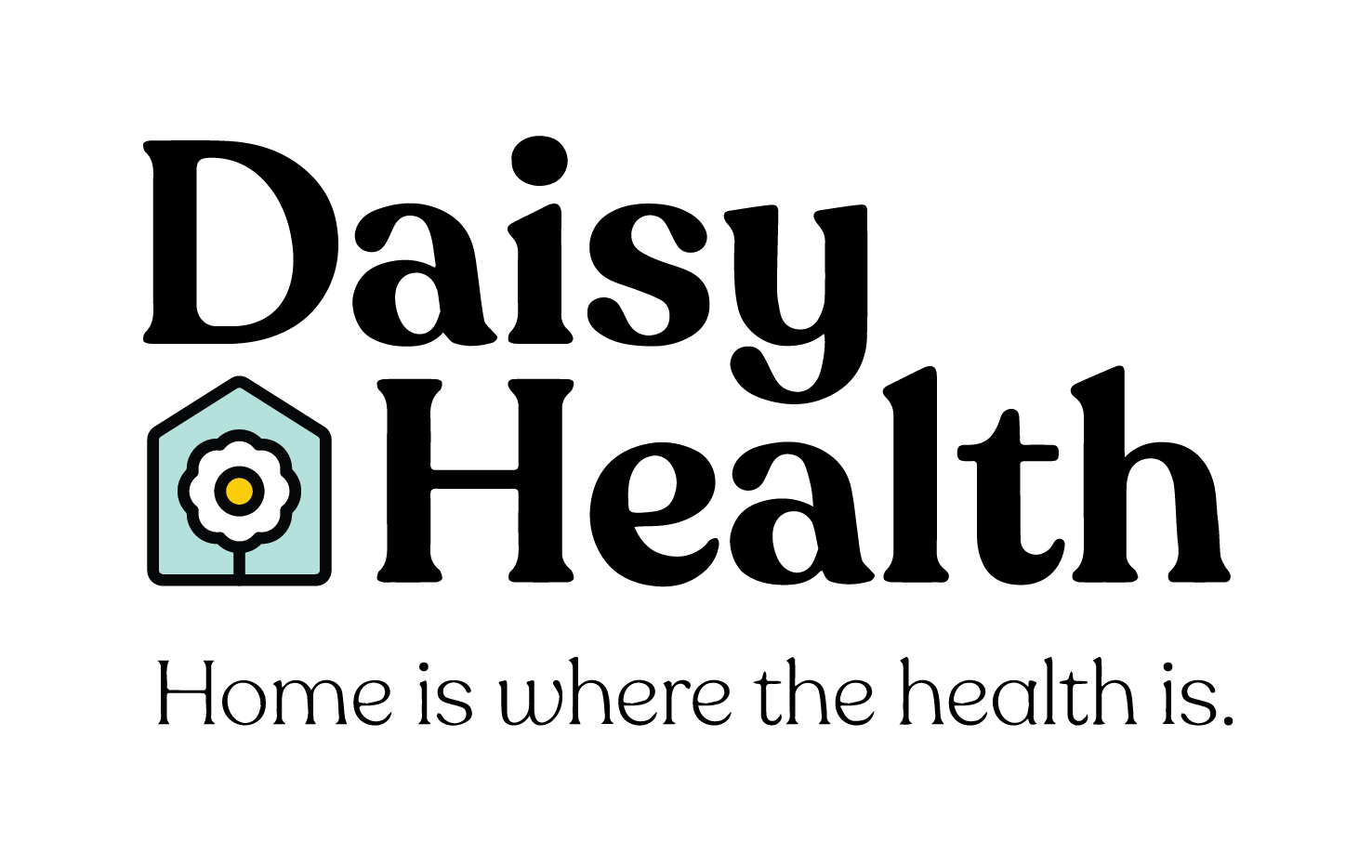 Currently serving areas in Texas, Florida and New York, Daisy Health is a concierge COVID-19 and antibody testing company focused on bringing safety to the workspaces and homes of enterprise and corporate clients. Testing is paramount in slowing the spread of COVID-19, so they make the testing process fast, easy, and affordable for their clients. LabCorp supplies their FDA-authorized tests, and their concierge services are nearly half the cost of their competitors. Daisy Health strives to bring healthcare to their customers wherever they are, whenever they need, and at an affordable price. They make actionable health information accessible to everyone in the world when it matters most, through thoughtful testing. Owning your health shouldn’t be complicated, so they’ve made it incredibly simple. They’ve also made it comfortable, affordable, and human. They partner with healthcare workers in your community -- nurses, doctors, and other medical professionals -- so that you can avoid congested and potentially contaminated lines and waiting rooms. Instead, one of their healthcare professionals will care for you in the comfort of your home or office.

Daisy Health was created by a group of friends who fled New York City at the start of the pandemic and began quarantining together on a ranch in the Texas Hill Country. Early during the pandemic, very little was known about the COVID-19 virus. Social distancing became the only measure an individual could really take to control the transmission. After some time, testing began to appear nationwide, but when their group quarantining in Texas decided to get tested for antibodies, it proved extremely difficult. Although Texas is one of the largest states in the country, it was one of the states where any form of COVID-19 testing was least accessible and required waiting rooms or long lines surrounded by others. At this time, they decided to create a company that reduced the risk of transmission and made the process more accessible by linking healthcare professionals to individuals. They quickly began to form a business plan and partnerships with laboratories around the country. Eventually, one of their biggest partnerships asked for the name of their company, and they realized they had jumped into the process so quickly that they had completely missed that step. They decided to choose a name that was an homage to their time at the ranch in Texas, so they chose to name the company after the most popular individual in their group quarantining together, Daisy, a one-eyed pug.

Over the next few months, they established partnerships with the best medical professionals and prepared for their launch. During that time, the testing focus shifted from antibodies to active COVID-19 diagnostic testing. They launched in New York, Texas, and Florida, focusing on bringing concierge testing to SMB, SME, and enterprise clients.

As soon as temperatures began to drop and COVID rates began to spike, they began receiving individual requests from their enterprise partner's employees and realized they had the infrastructure and ability to support affordable consumer-level testing. 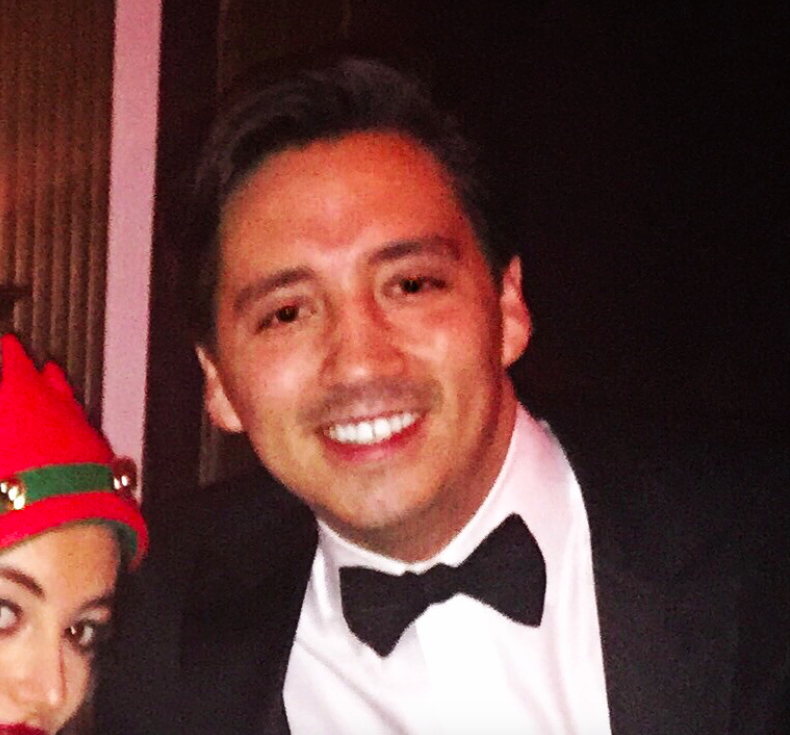 Peter has always been an entrepreneur and put a focus on consumer needs and solutions. He has spent his career partnering, providing, and developing solutions for SMB, SME, and large enterprise clients globally. Peter believes that a human-centric approach is always the right solution. He spent his life in Miami Beach, Connecticut, New York, New Orleans, and now most recently is displaced by COVID. Peter went to Tulane University for undergrad and NYU for postgrad. 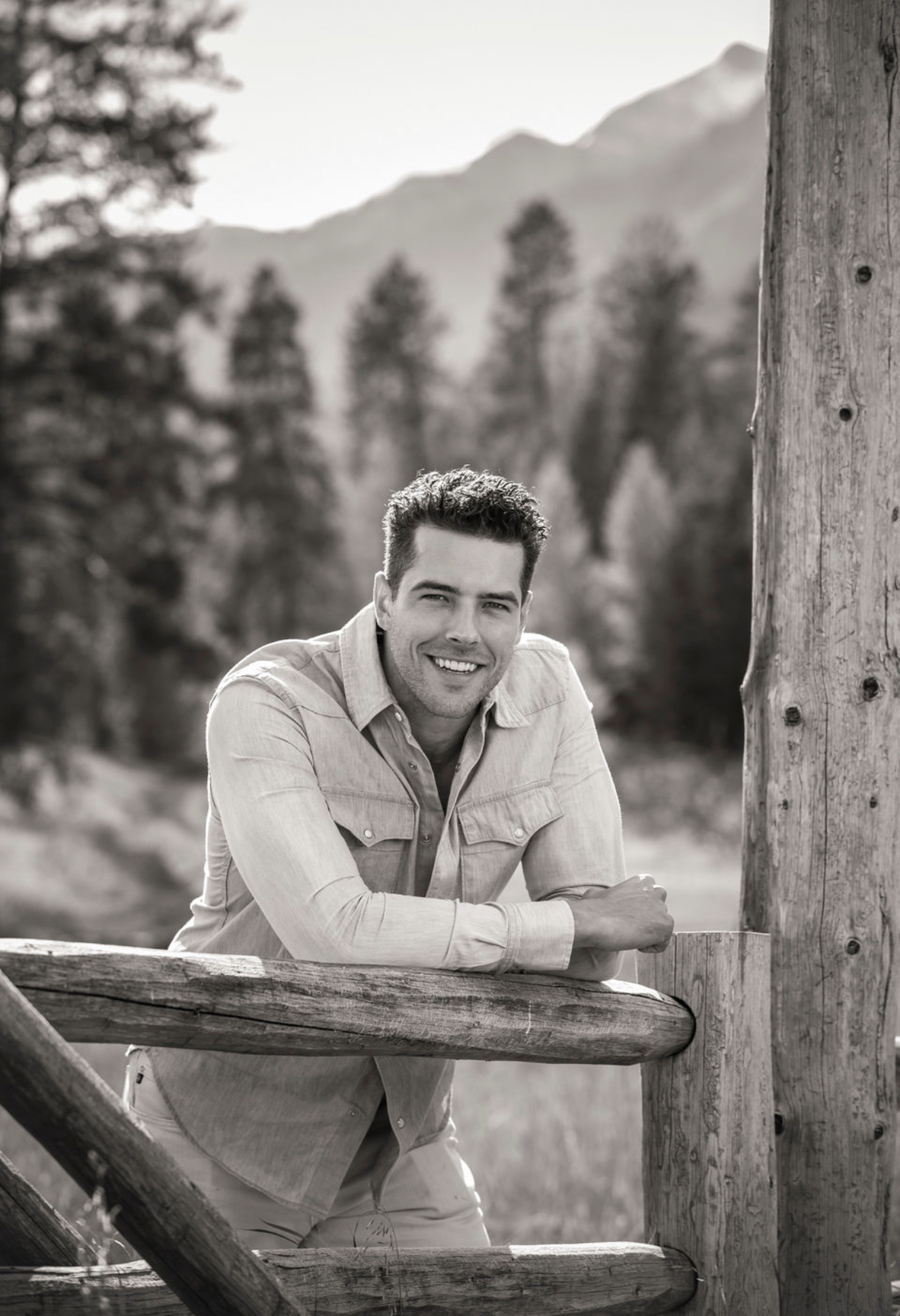 Wells is currently a Co-Founder at Mode Maison, an online marketplace catering to the luxury home. He raised over $1 million in venture capital funding and secured contracts with some of the world's largest furniture manufacturers. Previously an Investment Banking Analyst with Wells Fargo Securities' Mergers & Acquisitions Group, Wells has a BA from Columbia University, Cum Laude; starter and Academic All-Ivy League member of Columbia Lions football team. Recently featured in HBO Max's 12 Dates of Christmas, Wells has a unique and varied background which has given him the ability to visualize imaginative ideas and the pragmatism to make them a reality.

$
Description:
The Daisy Health COVID-19 test is a molecular test, also known as a reverse polymerase chain reaction (RT-PCR) test or a nucleic acid amplification test (NAAT).  This test detects the presence or absence of SARS-CoV-2, the virus that causes COVID-19.
Details:
The average time to deliver results is currently 24-48 hrs from when your sample is received at the lab. Our lab partners process samples seven days a week. Please note this test does not detect antibodies or immunity; it is designed to determine active infection with the virus that causes COVID-19.
Request Sample
COVID-19 Antibody Testing
Your serology-based lab test is performed by renowned laboratories using the SARS-COV-2 IgG antibody immunoassay test from LabCorp, one of the world's most trusted healthcare companies. This test detects the presence or absence of antibodies of SARS-CoV-2, the virus that causes COVID-19, that may be present due to past exposure to or infection by the virus.
$
Request SampleRequest Sample

$
Description:
Your serology-based lab test is performed by renowned laboratories using the SARS-COV-2 IgG antibody immunoassay test from LabCorp, one of the world's most trusted healthcare companies. This test detects the presence or absence of antibodies of SARS-CoV-2, the virus that causes COVID-19, that may be present due to past exposure to or infection by the virus.
Details:
The test has a sensitivity of 100% and specificity of 99.6%. More importantly, it is one of the few tests authorized by the FDA to be used in the U.S. in this dire time of need. The average time to deliver results is currently 24-48 hrs from when your sample is received at the lab. Our lab partners process samples seven days a week. Please note this test does not detect an active infection with the virus that causes COVID-19; it is designed to detect if your body has formed antibodies.
Request Sample