Independently Owned
Male Founder
Direct To Consumer
Made in the USA 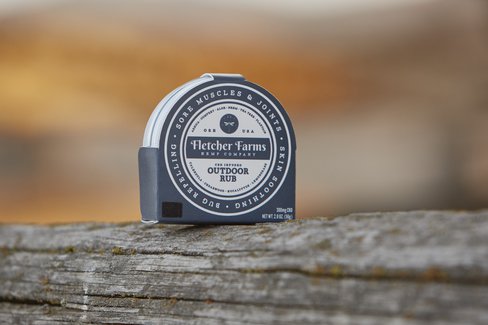 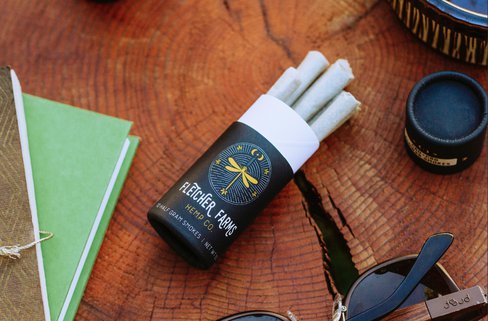 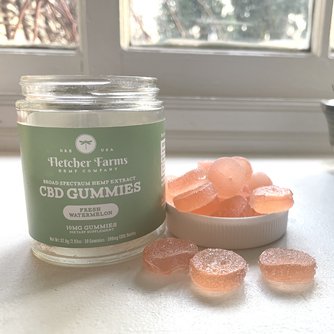 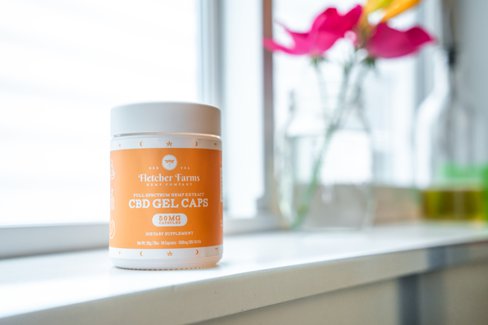 Fletcher Farms is a Family-Owned Hemp Farm in Vale, Oregon. With decades of farming experience in the Pacific-Northwest, Fletcher Farms aims to bring high-quality sought-after strains of flower and cannabinoid-rich products to the local market and beyond.

As a farm, their focus is on using the most sustainable practices to yield potent flower while having a positive, harmonious effect on the land and environment. From the day they sew seeds in soil, to when the finished products leave their farm, Fletcher Farms is a hands-on company passionate about the intricacies of working with nature to yield high-quality hemp.

Fletcher Farms came from the passion Luke had gained by working in the CBD industry. Luke and his parents, Patty and Randy Fletcher, had a Longhorn farm in Idaho where they garnered decades of farming knowledge.

Luke was one of the first people hired by Cura Partners in 2016; he gained insight into the industry while working for them. He wanted to combine his parents' efforts with his own to create Fletcher Farms.

The family, Luke, his parents, and his wife, Lindsey, created Fletcher Farms out of their love for the industry and the growth they saw in it. Hemp farming is incredibly sustainable and is great for farmers!

Luke Fletcher, CEO, and Co-founder of Fletcher Farms jumped into the cannabis industry in 2016 as one of the first employees of Cura Cannabis Solutions. This was just the beginning of his career in the industry; after Cura successfully exited through an M&A, he moved to create his own farm-to-product cannabinoid company with his family in Vale, Oregon.

Luke graduated from Boise State University in 2008 with a B.A. in Communications. From there, he followed his interest in emerging industries and went to work for companies in Solar and Craft Beer. Until 2016, where he found himself in Oregon and decided to take the leap into the newly developing cannabis industry. As one of the first employees for Cura Partners (aka Select), he was part of the core team that built two of the largest cannabis and CBD companies in the world. During his role as the Director of Business Development for Select CBD, he worked on everything from product development to sales. He helped open over 10,000 doors across the country and worked directly with big retail banners such as CVS, Walgreens, Wegmans, Giant Eagle, and more to set the standard of compliance and safety for new brands entering the space.

Throughout his journey over the last 5 years, he has garnered a passion for the cannabis plant and the remarkable opportunities it has to make the world a better place. His experience has made him extremely knowledgeable about all the aspects of the cannabis industry and has enabled him to create the most effective and trusted products possible! He now proudly runs Fletcher Farms alongside his parents, Patty and Randy Fletcher, and his wife, Lindsay, who each hold a director role in the company.

Like many, I’m someone that deals with anxiety and stress more often than I’d like, but a remedy I’ve found truly helpful is CBD.

Independently Owned
Male Founder
Direct To Consumer
Made in the USA