Tucked away in the lively, bohemian enclave of Bushwick, Brooklyn, Roberta’s helped pave the way for the borough’s thriving food scene. The creation of Brandon Hoy and Carlo Mirarchi has, since its opening in January of 2008, become a neighborhood institution, an international culinary destination, and an incubator for progressive entrepreneurship. Roberta’s, long known and loved for its wood-fired Neapolitan style pizzas, offers a vast array of creatively composed dishes that push past traditional culinary boundaries. Over the last 10 years, Roberta’s has developed into a multi-faceted compound with communal seating, private tables, and a sun soaked atrium. It is also home to a rooftop greenhouse, an artisanal bread bakery, takeaway and delivery pizza kitchen, as well as a Tiki Bar, Heritage Radio studio, and a garden. Built inside a former manufacturing building, Roberta’s progressive expansion incorporates shipping containers and multiple buildings combined with an ad hoc art and design aesthetic. An outdoor seating, catering and events space also provides access to Blanca. Opened in 2012, Blanca is a two-Michelin-starred, 13-seat restaurant described by The New Times as "one of the more extraordinary restaurants in the county".

The Mission: To deliver a unique and unpretentious dining experience to a full range of customers. Providing the highest quality food and beverage for a reasonable price. Creating an inclusive place that feels exclusive. To provide an extraordinary amenity to Bushwick while becoming a pillar for a new creative neighborhood. 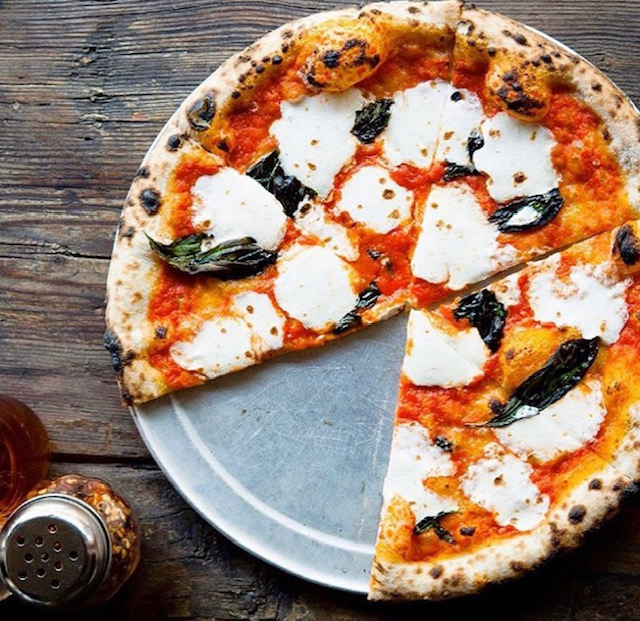 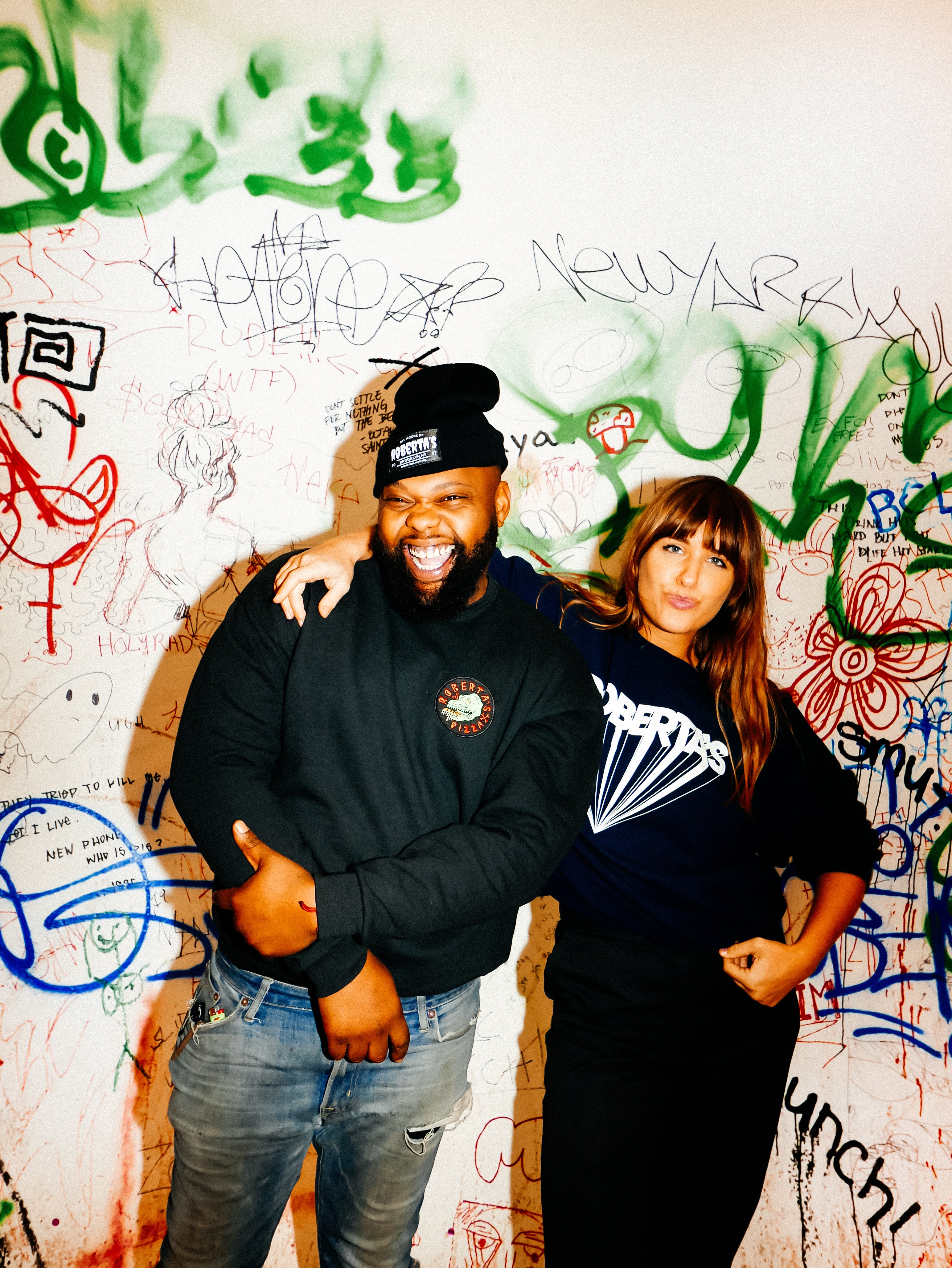 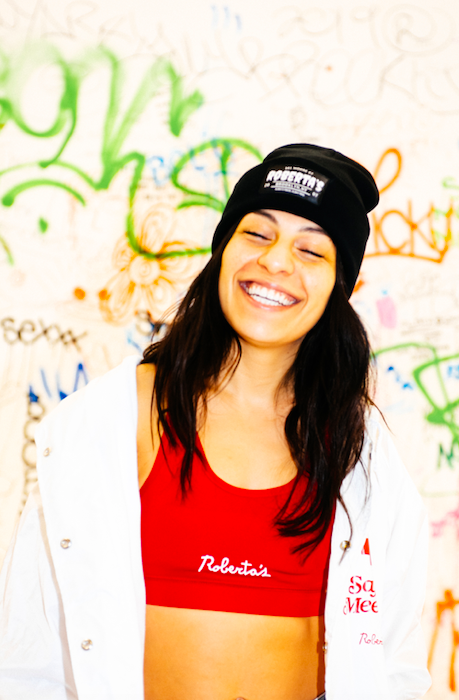 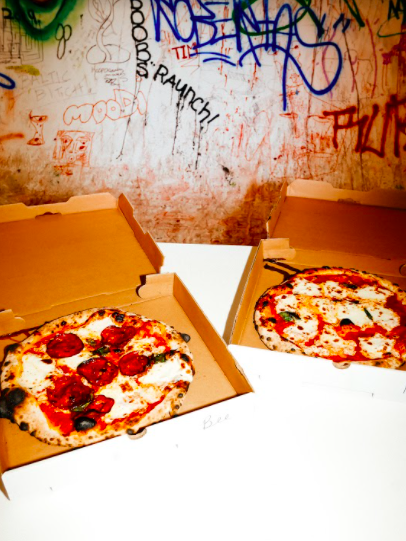