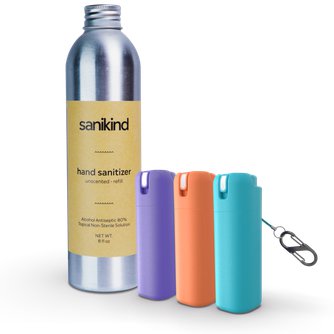 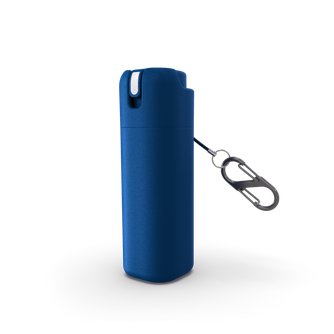 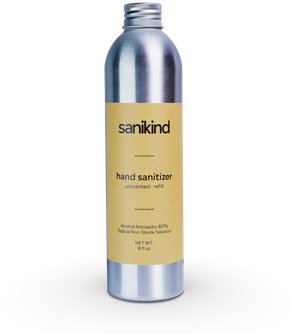 Sanikind is the first-ever, eco-friendly hand sanitizer made from ocean-bound plastic. When the pandemic hit, two local Bay Area entrepreneurs, Miles Pepper (inventor of FinalStraw) and Martica Wakeman teamed up to create Sanikind, aiming to curb COVID waste created from single-use plastics. Sanikind’s misting sanitizers are refillable and made of plastics collected from the streets, riverways and coastlines of Haiti and Mexico.

During the COVID-19 crisis, and before starting Sanikind, founder Miles Pepper mobilized 45 volunteers and partnered with 100+ distilleries around the country to provide sanitizer to nursing homes, hospitals and nonprofits, all at no cost. Sanikind helped over 34,000 vulnerable people stay safe. After helping so many people, he saw the growing need to help the planet by creating a convenient sanitizer dispenser that didn’t contribute to our ocean plastic problem. Miles, the inventor of FinalStraw (the first-ever collapsible reusable straw) teamed up with Sustainability expert, Martica Wakeman to launch Sanikind on Kickstarter. They raised over $300k from over 6,000 backers and are currently selling Sanikind through their website. 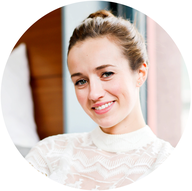 Martica Wakeman, Sanikind CEO and Co-founder, holds an MBA as well as an MSc in Environment and Sustainable Development where she worked in Sierra Leone, West Africa with communities to mitigate the complexities of waste removal and environmental degradation.

Martica brings 12+ years in partnership, female leadership and community engagement to the table from the social impact, sustainability and nonprofit space. She’s been a speaker at Social Venture Circle (2019 annual conference; Berkley) and Corporate Parity R&D Innovation Summit (2019 annual conference; Boston). When she’s not working, you can find her growing her own vegetables, walking her dog or hiking. 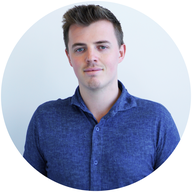 Miles Pepper, 26, the Co-founder of Sanikind, is a recipient of INC’s 30 Under 30, and an international speaker on sustainability. He began his commitment to sustainability in 2018 when he invented and Co-founded FinalStraw – the world’s first collapsible, reusable straw that raised over $1.8 million on Kickstarter.

After helping so many people during the COVID-19 crisis, he saw a growing need to create a convenient sanitizer dispenser that wouldn’t contribute to the multitude of single-use waste created due to the pandemic. He developed the Sanikind Mini to solve this problem and partnered with Co-founder Martica Wakeman to launch Sanikind, which was backed and brought to life by over 6,000 Kickstarter backers.

A cinematographer by trade, Miles is motivated by hands-on work and a natural drive to make objects that solve unique problems. When he’s not trying to save the planet, he’s prototyping other crazy ideas, camping, or snuggling his cat, Moon.

Buzzfeed 31 Mother's Day Gifts To Honor Them Every Day

This will make your mom, grandma, parent guardian, or best friend love you forever!