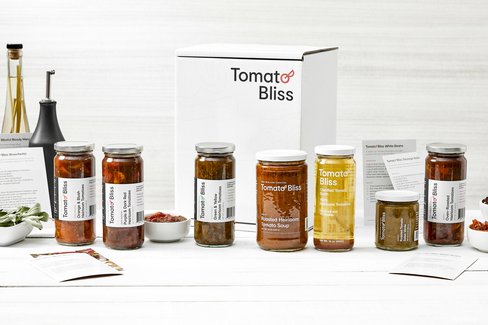 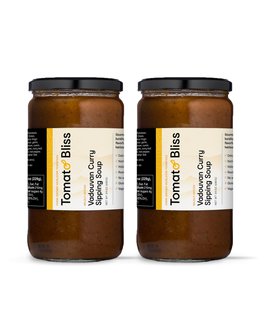 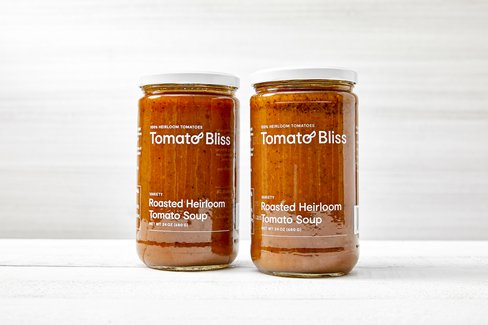 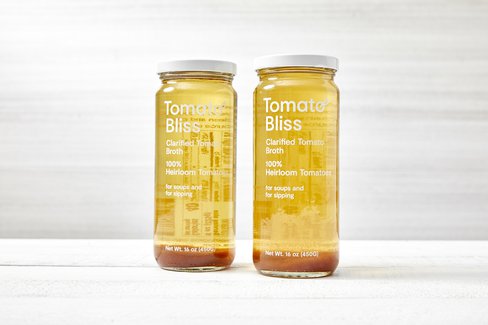 Tomato Bliss is a community-building art project turned into a mission-driven business aiming to save heirloom tomatoes from extinction through their tomato-based products.

Aiming to make a real difference, Tomato Bliss delivers consumers a choice beyond industrially-grown tomatoes; a choice that delivers unmatched flavor and that goes beyond organic’s promise to do less harm and aims to heal the soil.

Marie Krane is the founder of the painting, installation, and performance collective Cream Co. A lifelong artist and urban gardener turned rural heirloom farmer, Marie believes in the radical proposition that all art and life are the product of connectedness among us.

In 2010, Krane's expertise and passion for growing conservation plants and heirloom tomatoes became a grounding part of the Cream Co. practice and the group began widely distributing heirloom tomato seedlings and creating guerilla urban heirloom tomato gardens in blighted areas and rooftops in Chicago. In 2015, looking to expand the possibilities of what Cream Co. could do, Krane moved to Lotus Flower Farm in Galien MI, where she began farming heirloom plants and tomatoes on a large scale and creating a fruit forest. 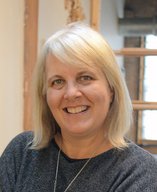