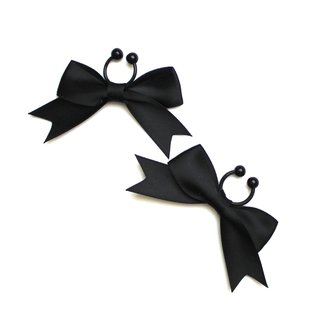 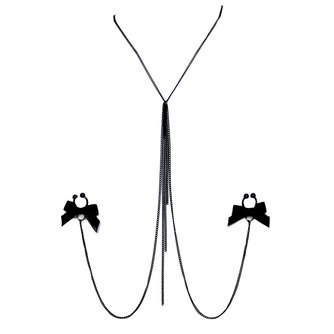 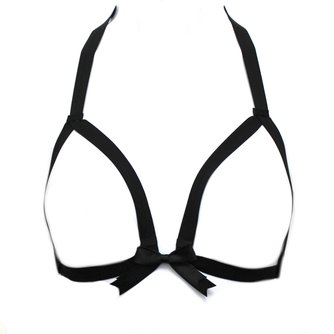 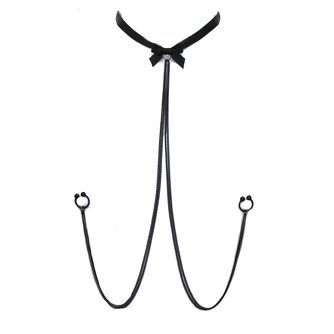 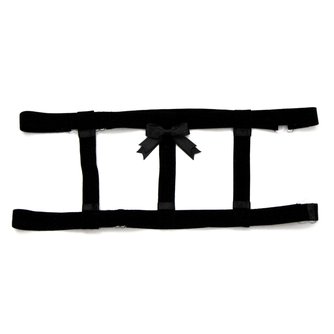 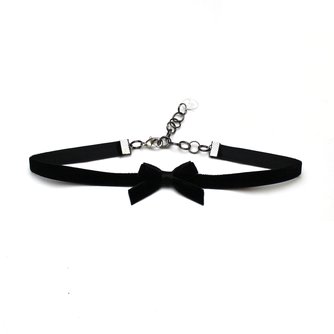 TYES BY TARA designs and creates jewelry, accessories, and intimates to celebrate femininity. Using inspiration from music, fitness, and beauty, TYES BY TARA offers 15 different product categories that are designed to accessorize any look with a touch of femininity. Known for their classic feminine designs with a modern twist, TYES BY TARA is proud to offer and differentiate the brand with exclusive designs, and handcrafted quality that transforms and reimagines the accessorizing experience.

TYES BY TARA was founded with a spark of inspiration after wearing a Halloween costume with a lacy school girl necktie. Founder, Tara Acevedo was fascinated by the juxtaposition of the soft feminine details and the strong masculine symbolism that existed in this single costume accessory. She loved it so much that she went on a search to find more, but after looking in every department store, boutique, Halloween shop and online store at the time, she couldn’t find anything like it. So Tara decided to teach herself how to make her own.

What started out as a fun hobby became an opportunity after she was laid off from her job at a hotel design firm during the economic crisis of 2008. She took her designs to Denver area salons, boutiques and even strip clubs with a little pink box full of neckties she made, and pitched them to anyone that would give her the time of day. At first, no one really cared and no one bought anything, but one boutique in Denver picked it up and that was what she needed to keep going. Following her first sale and a little press on local TV, Tara made more connections and got the chance to go to the Playboy Mansion, and be a part of their Wounded Warrior Halloween party.

Tara continued to hustle over the next 5 years, working multiple jobs and sending out samples to whoever she could. One morning, Tara woke up discouraged and frustrated and went to check her email. What she saw was what looked like an automated email that she almost deleted. But then, she realized it was a purchase order - an order from a lingerie chain in the Midwest and it was an order for $5000. She remembers sitting there in silence and then, bursting into tears - it finally felt like she really had a chance. 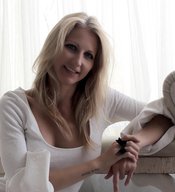 With over a decade of design and retail experience, Tara Acevedo is proud to design and create jewelry, accessories and intimates that inspire confidence, independence and femininity. She is passionate about the power of the smallest things -  a smile, a wink, a hand. She believes these small but powerful details are transformative, not only in life but also in style.