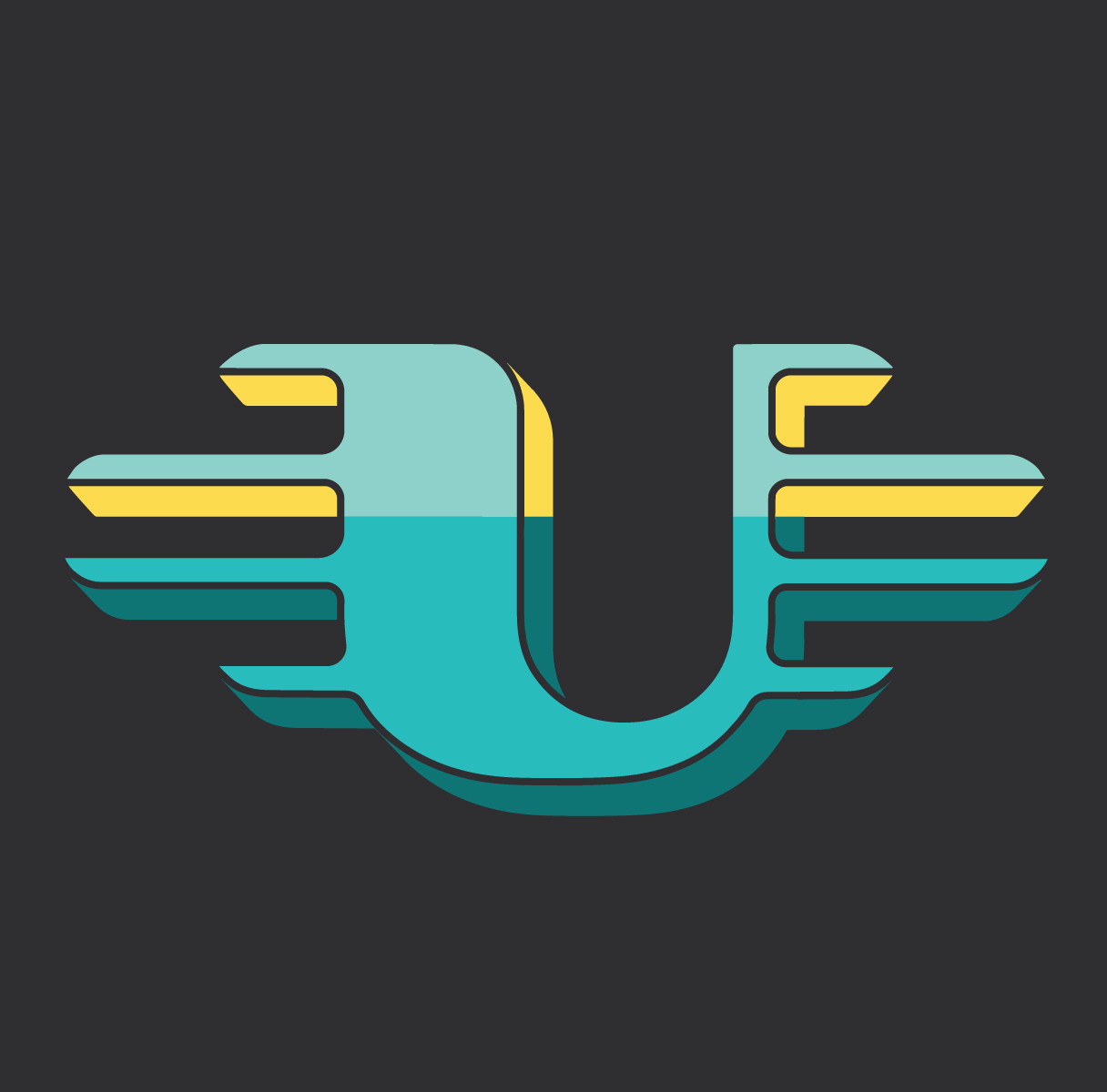 Ursula is a modern New Mexican-inspired takeaway cafe and bakery in Brooklyn, NY. Named after the grandmother of Founder, Chef Eric See (owner and founder of the now closed The Awkward Scone), Ursula is a modern exploration of traditional New Mexican favorites like stuffed sopaipillas, natillas and posole, served along their famed New Mexican-style breakfast burritos. While leaning into what was most successful at The Awkward Scone, items influenced by his heritage like scones studded with fire-roasted chunks of NM green chiles, tea lattes made with high desert herbs and breakfast burritos stuffed with hashbrowns, chorizo and Hatch chiles, See has expanded the offering to be more hyper focused on the unique Southwestern cuisine. Expected to fully open its doors for takeout and delivery by late September, Ursula is located in the heart of Crown Heights at 724 Sterling PL. Brooklyn, New York. Check Ursula's website for opening updates and hours of operation.

After having to close his short-lived, but well-received Brooklyn cafe, The Awkward Scone in June 2020, Eric See sought to find a way to continue honoring his Hispanic-Southwestern heritage by filling a void in the NYC food scene, where New Mexican cuisine is highly underrepresented.

While sorting through thoughts and emotions of closing a business during a pandemic and reaching for the strength and motivation to rebuild, See thought of the stories of hardship, countered by resilience and persistence that prevail throughout the life of his New Mexico-born grandmother. It was immediately clear that the parallels were indicative of what was taking place in See's own life, and that it made perfect sense to name his new cafe, Ursula. 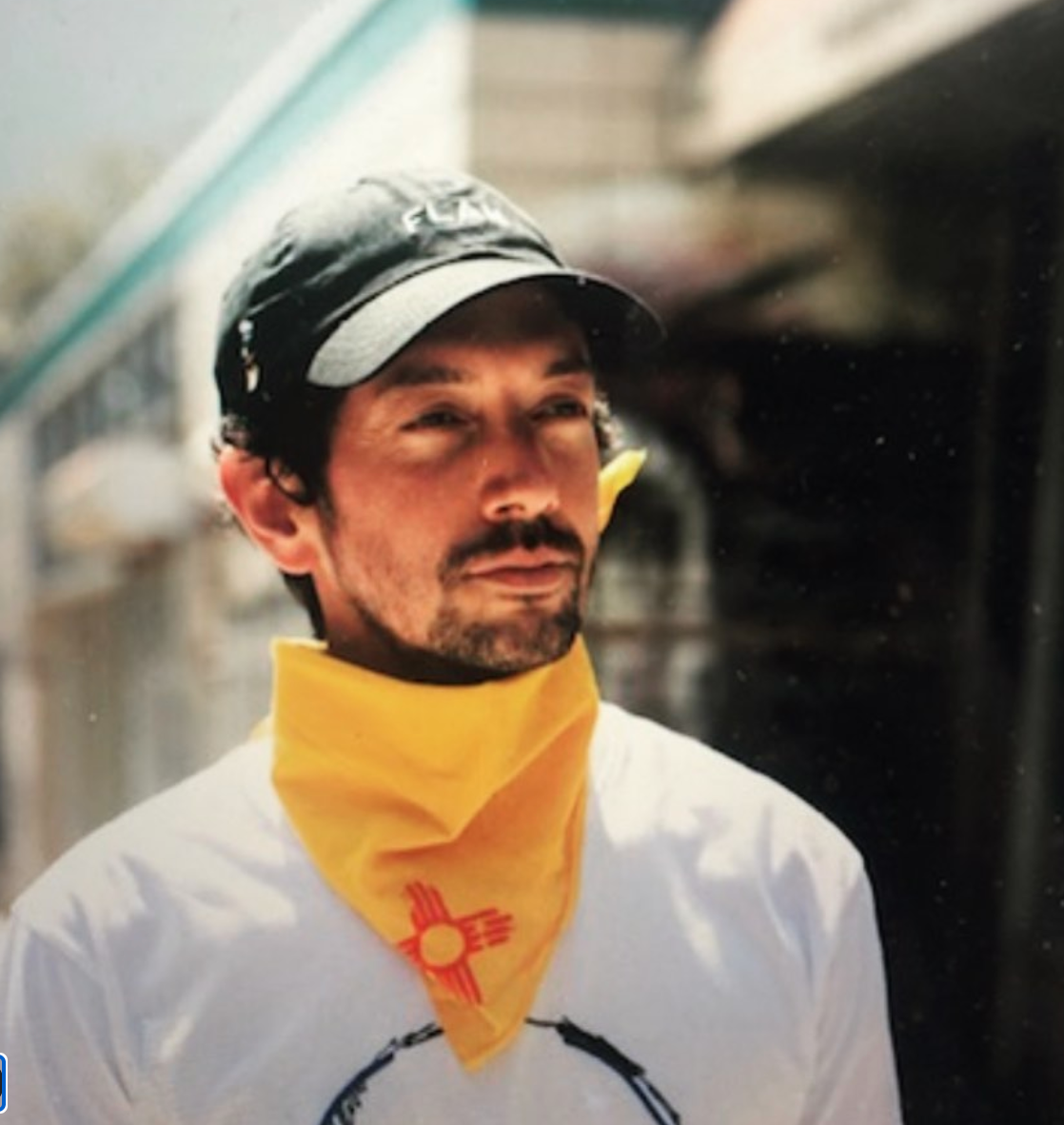 Originally from Albuquerque, New Mexico and now residing in Brooklyn, Eric has spent nearly a lifetime making things awkward in the kitchen. From cracking eggs in a tiny airport diner at age 11, to rhythmless dancing on countertops at a '50s themed, shopping mall burger joint in high school, to scolding celebrities at pizza counters in Los Angeles, he has been making a name for himself in the industry for 25 years now.

Eric moved to NYC 10 years ago and has worked for, and alongside, some of the city’s most well-regarded chefs, caterers, and restauranteurs. He has baked on the choppy seas of the South Pacific and in the dead of the Detroit winter. He once rolled buttery tart dough in the hot Jamaican sun, while repeatedly running 50 meters back and forth across a sandy beach in order to create ravishing citrus tarts for 250 people. And, once he even made breadsticks for Oprah.

Eric has been featured on NY1 News for his efforts to raise and donate over $15k to LGBTQ+ charities, as well as features in Dessert Professional, Tastemade, Jarry Magazine, La Cucina Italiana, Eater, Gothamist and Thrillist. He has partnered with the Ali Forney Center, The Street Vendor Project, The Soapbox Presents, among many other organizations aimed at providing food relief and performance to underserved communities.

$
6.00
Description:
It's pumpkin season! Celebrate fall with a limited time Pumpkin and Persimmon Pastelito, with a rye crust available until end of November.
Details:
Request Sample

Ursula Brings a Taste of New Mexico to Brooklyn

Opening: Ursula
Eric See has shifted gears and opened this cafe named for his grandmother, where the cooking of his native New Mexico takes the spotlight 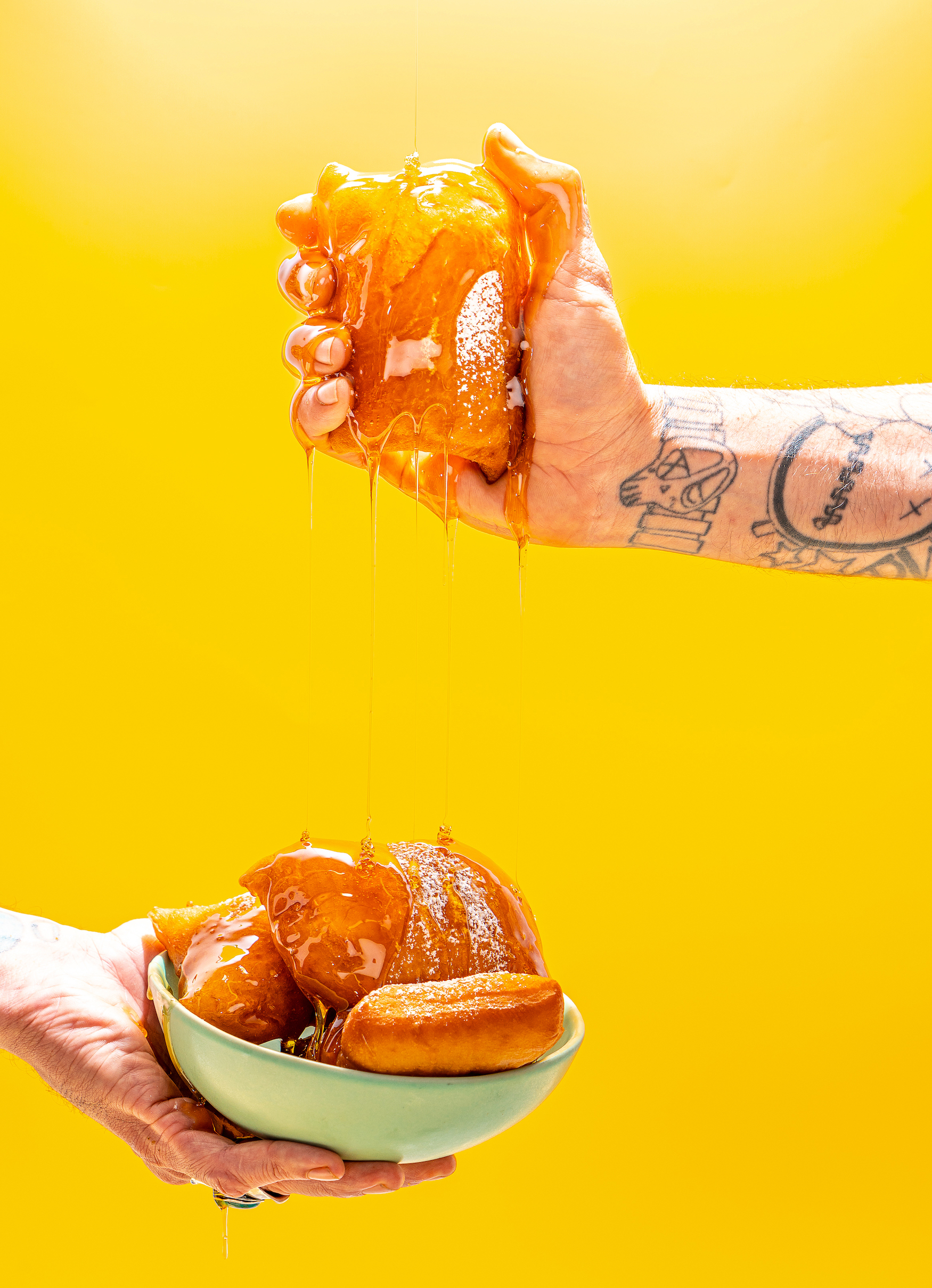 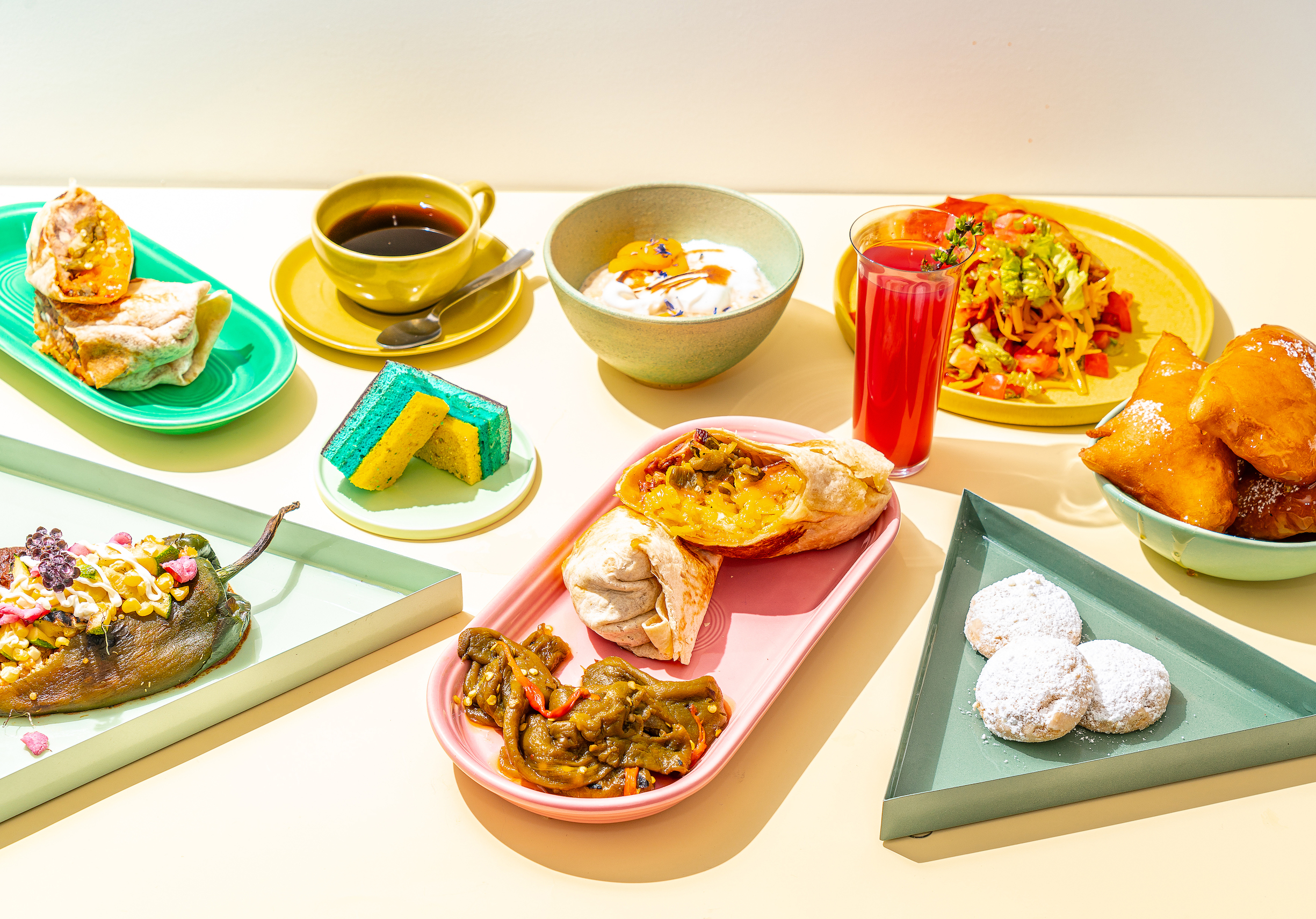 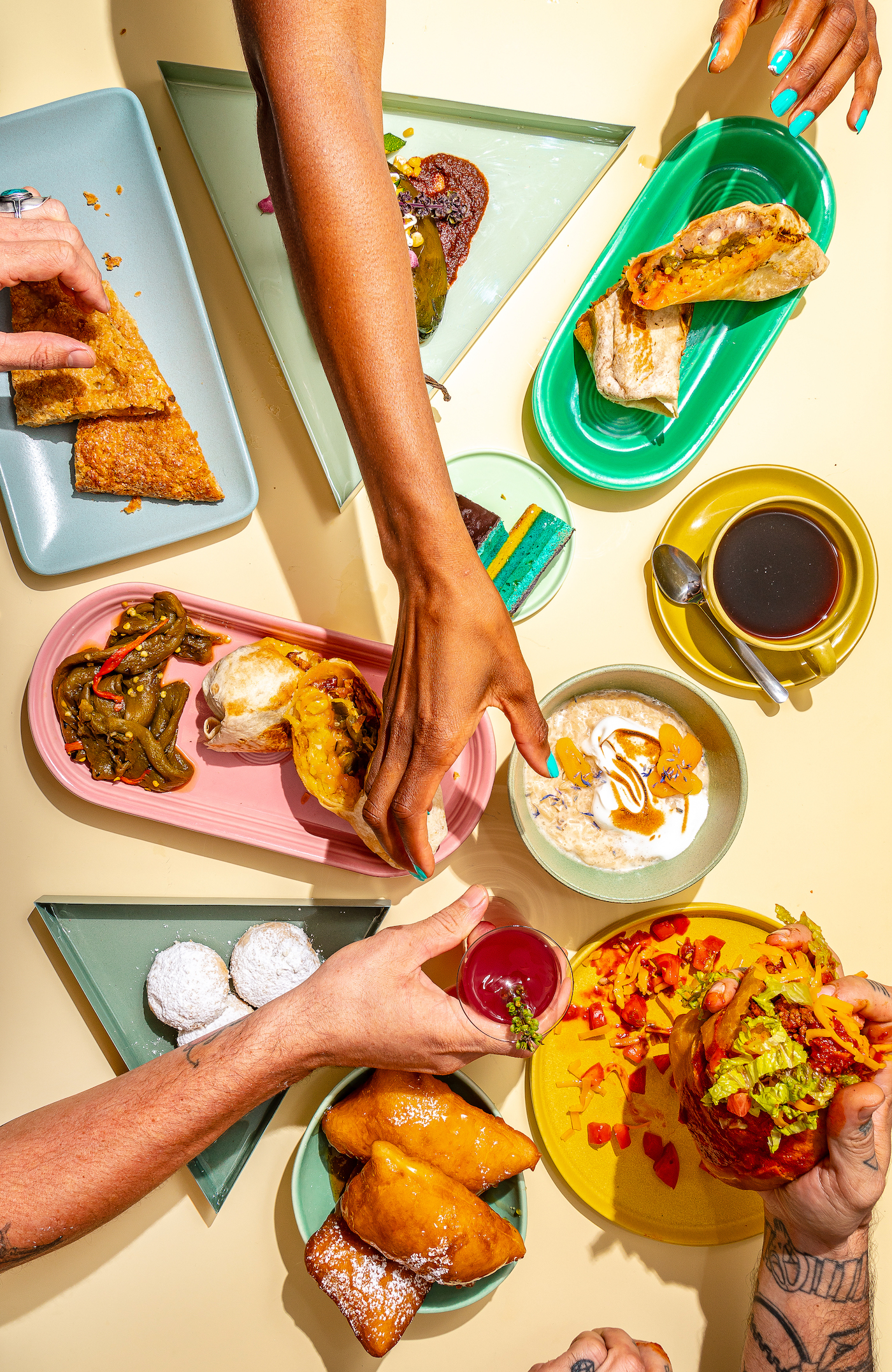 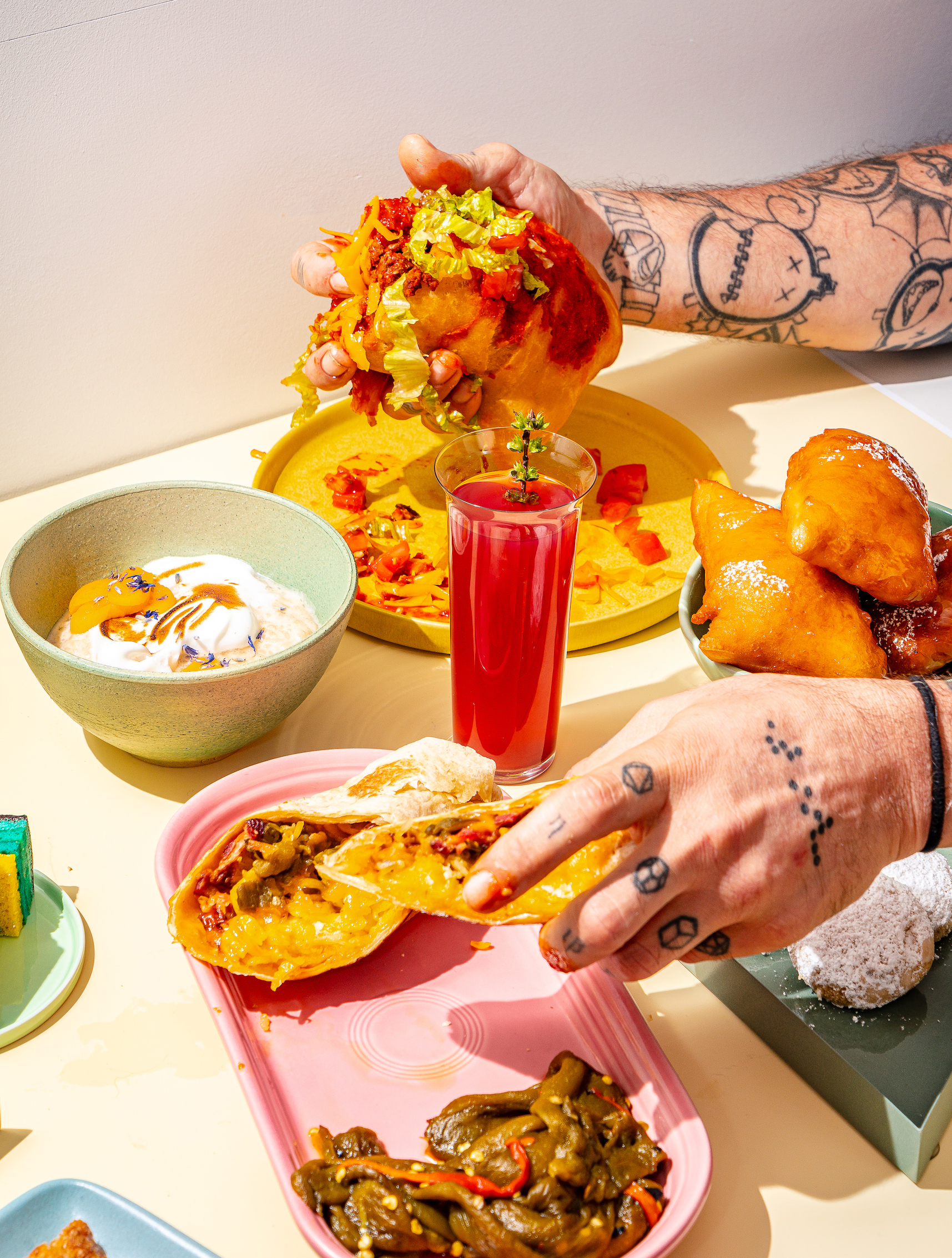 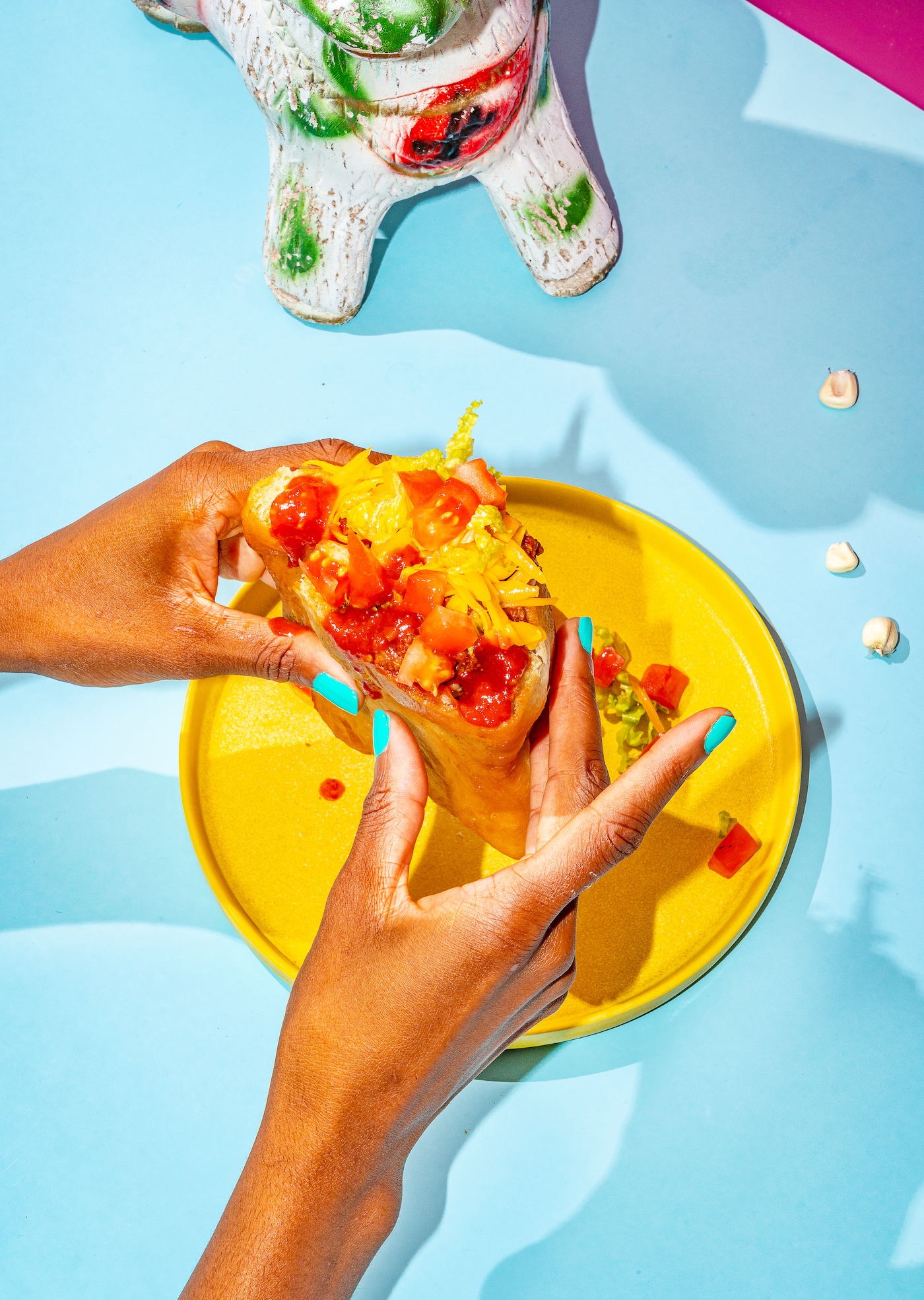 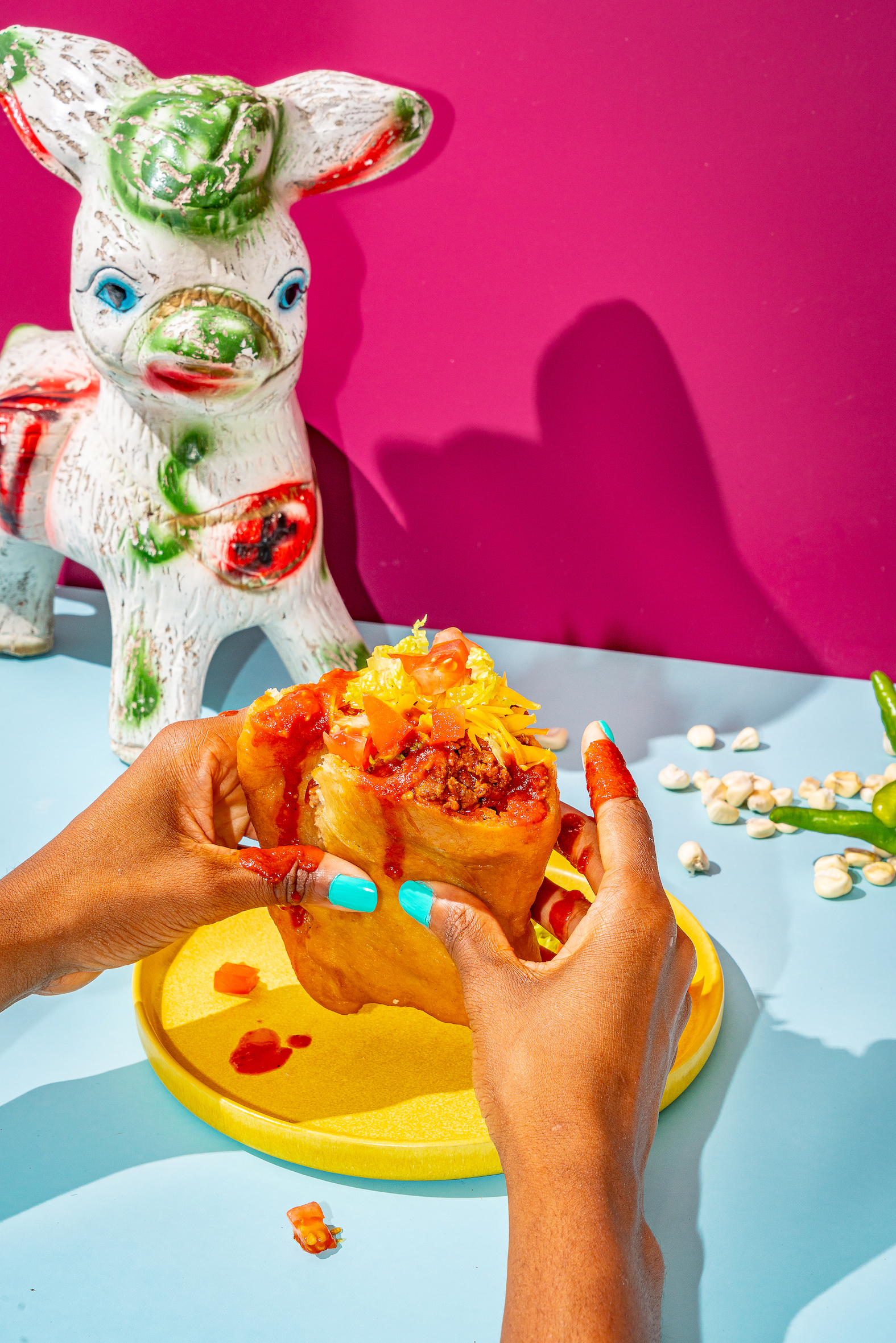 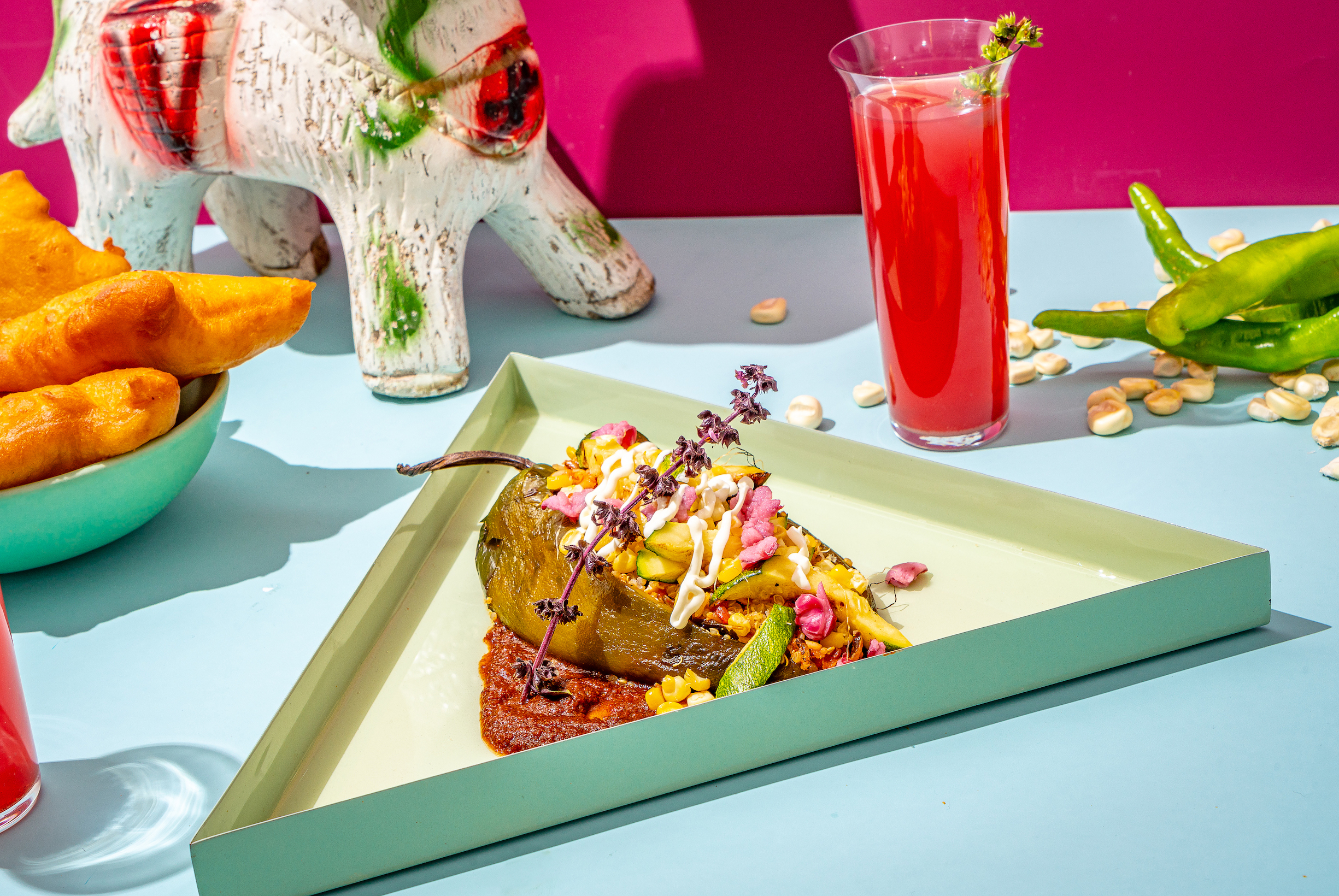 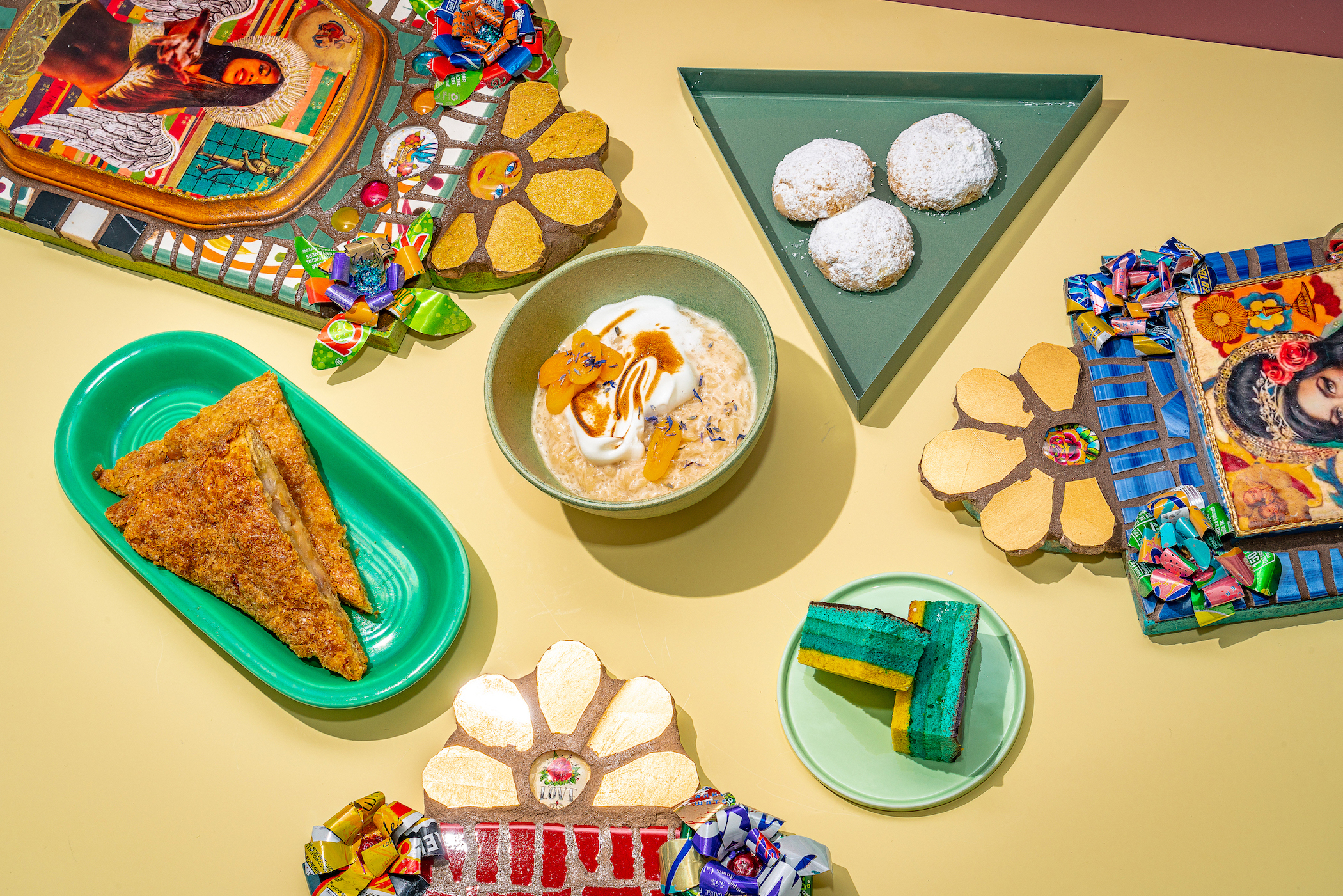