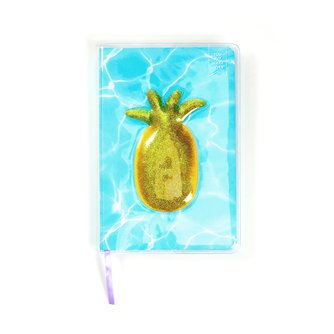 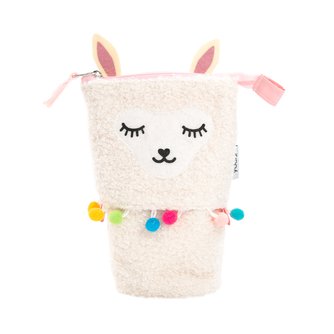 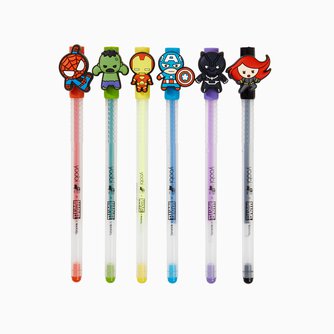 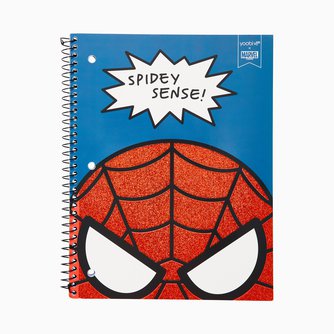 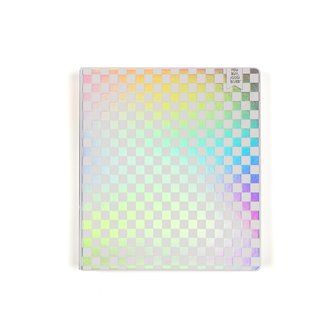 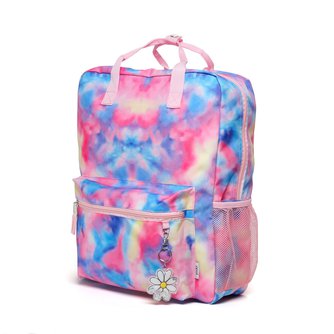 Yoobi adds color to your life with trendy supplies and accessories that inspire individuality at home, school and the office. Yoobi is a give-back brand that believes all children should have an equal opportunity to learn and be creative, which is why Yoobi has operated on a “buy one, give one” model since launching in 2014. For every item purchased, Yoobi donates a school supply item to a U.S. child in need. Yoobi is currently available in the U.S. and Canada, and to date, has donated essential school supplies to more than 5.5 million students throughout those countries. Learn more about Yoobi’s give-back programs at yoobi.com/give.

All of Yoobi's partnerships encompass the brand's give-back mission. Some examples of their high-impact partnerships include:
1) Vans: Empowering high school students to embrace their creativity through art and bring attention to diminishing arts education budgets with Vans Custom Culture.
2) Verizon: Donating much-need school essentials to students struggling with the digital divide at home with the Verizon Innovative Learning Program.
3) Marvel: Encouraging kids and kids-at-heart to embrace their inner superhero to be a force of good with Marvel, Yoobi's first licensing partnership.

Millions of kids in the United States do not have fundamental school supplies to learn and be successful. This affects not only their school work — it affects their conﬁdence. So teachers often step in and spend their own money to make sure students can learn. Yoobi wants to help alleviate the burden on teachers and school districts, and level the playing field so all kids have an equal shot at learning.

Yoobi partners with The Kids In Need Foundation, working to ensure that every child is prepared to learn and succeed by providing free school supplies nationally to students most in need. With their incredible resources and amazing partnership, they distribute Yoobi Classroom Packs to elementary schools across the U.S. where 70% or more of students are eligible for free or reduced-price meals through the National School Lunch Program.

“When we are kind to one another, all of our lives change for the better.”

Ido Leffler’s passion for giving and social good is central to who he is and what the five companies he has co-founded stand for. The son of a school teacher who often paid for school supplies for her students, Leffler was bitten by the entrepreneurial bug as a young lad growing up in Australia.

Today, Leffler uses his companies of Beach House Group, Brandless, and Yoobi as social good platforms, each giving back in unique and impactful ways. From fighting hunger and supporting the next generation of female leaders, to providing much-needed schools supplies, Leffler prides himself on building brands centered around three key pillars: incredible people, brilliant products, and awesome causes.

And it shows. Ido has been recognized as one of Entrepreneur Magazine’s “50 Most Daring Entrepreneurs,” was named among Women’s Wear Daily’s 12 Beauty Industry Leaders Under 40, and was presented the “Innovator Award” by the Starlight Children’s Foundation, which recognizes individuals and corporations who have made significant contributions to communities with the goal of promoting positive social impact.

Brandless has garnered seven notable accolades including Fast Company’s “World’s Most Innovative Company,” Ad Age’s “Startup of the Year,” and was Forbes’ “Most Innovative Consumer and Retail Brands of the Year.” Similarly, Yoobi has been ranked as one of the best entrepreneurial companies in America by Entrepreneur Magazine and received a “Retail Innovator” Award from Retail TouchPoints. Yoobi is also frequently highlighted by the likes of The TODAY Show, Teen Vogue, Buzzfeed, Jessica Alba, and Parade as a back-to-school must-have that also gives back.

Leffler’s father used to repeat a quote from the late Jim Rohn, “For things to change, you have to change and for things to get better, you have to get better.” When Leffler isn’t putting this advice into practice at his own companies, striving to be a more inspirational leader, a more effective manager, and a more supportive colleague, he’s been advising start-ups and organizations like Obvious Ventures, the United Nations Foundation Global Entrepreneur Council, and Dollar Shave Club.

In addition to co-authoring Get Big Fast and Do More Good, which has been praised by TIME, Entrepreneur, Forbes, and Success, Leffler sits on the Board of Trustees of the Asia Society, Spark New Zealand, and Vestergaard.

Leffler attended the University of Technology, Sydney, where he graduated with a Bachelor of Business in Marketing & International Business. In 2015, the university awarded him the Prestigious Alumni of the Year Award.

Marvel.com Power-Up with Marvel and Yoobi’s New Inspiring Back to School Collection The Washington Post Gifts That Keep On Giving: These Retailers Offer One-For-One Deals Or Make Financial Donations Forbes How to Rethink Social Impact During COVID-19 With Yoobi's CEO Ido Leffler CBS This Morning Yoobi Works To Donate School Supplies To Kids