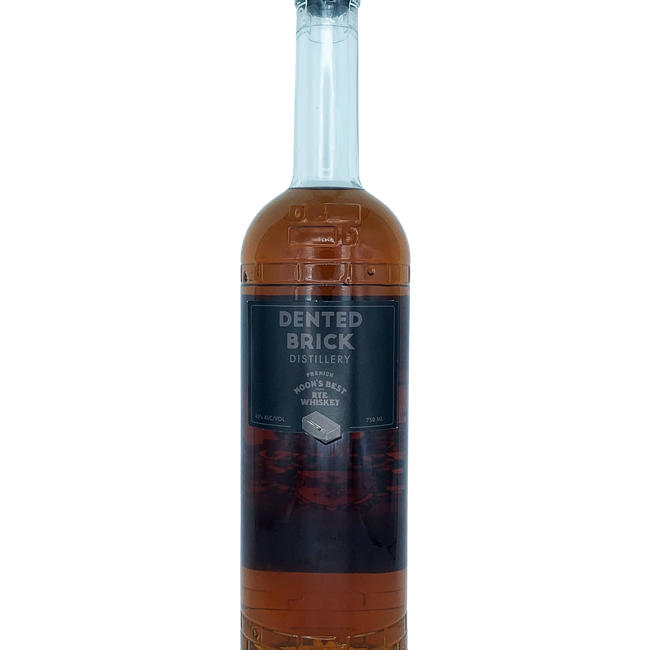 As Utah’s first distiller of record, Hugh Moon was producing rye whiskey for the Mormon pioneers nearly two centuries ago. Born and raised in England, he left his former life behind to journey west with the Mormon settlers. He and his family would play a pivotal role in establishing infrastructure and commerce all over the Utah territories, but his most memorable accomplishments were tied to the production of “strong drink,” or whiskey. He built his distillery on land abundant with grain and blessed with pristine water that flowed down into the Salt Lake Valley from the Wasatch Mountains.

Brigham Young ordered Hugh Moon to open a distillery. Young's 19th wife claims that Young became jealous of Moon's success, ordered Moon to St. George, then Brigham Young opened his own distillery, which failed. The rest is trying to put some puzzle pieces together to verify the claim.

Let's start with an account from Brigham Young's 19th wife Ann Eliza Young. Ann Eliza left Young and the church and wrote a compelling tell-all book against Young called Wife No. 19: A Life in Bondage. Clearly she's a biased source, but she provides a first-hand account.

"For a number of years, two men--named George Baddley and Hugh Moon--worked a whiskey distillery in Salt Lake City, and appeared to becoming rapidly wealthy. They were good Mormons, staunch defenders of Brigham Young, ready in every good work with open purses and generous deeds, and they were highly respected by the entire body of Saints."

"What was the consternation of the church, when, during the delivery of a temperance sermon on Sunday, the President, waxing more personal, more eloquent, and consequently more abusive, "cursed, in the name of the Lord," the men that ran the distillery!"

"They knew very well that these men paid their tithing promptly,--the greatest virtue a Mormon can possess, by the way,--and that they were foremost in all charitable works, and they marveled very much that the Prophet should deal so hardly with them. His language was so abusive that Baddley, who was especially attached to the President Young, shed tears during the denunciation. He finally finished his anathemas by ordering them to take their families and go on a mission to an unsettled portion of the Territory, leaving their homes to "the church," which, of course, meant Brigham Young."

"As soon as they had gone, the Prophet removed the apparatus for distilling a few miles from the city, and commenced making whiskey for the church. But, unfortunately, the church whiskey did not prove to be so good as that made by Moon and Baddley, and the church distillery was short-lived."